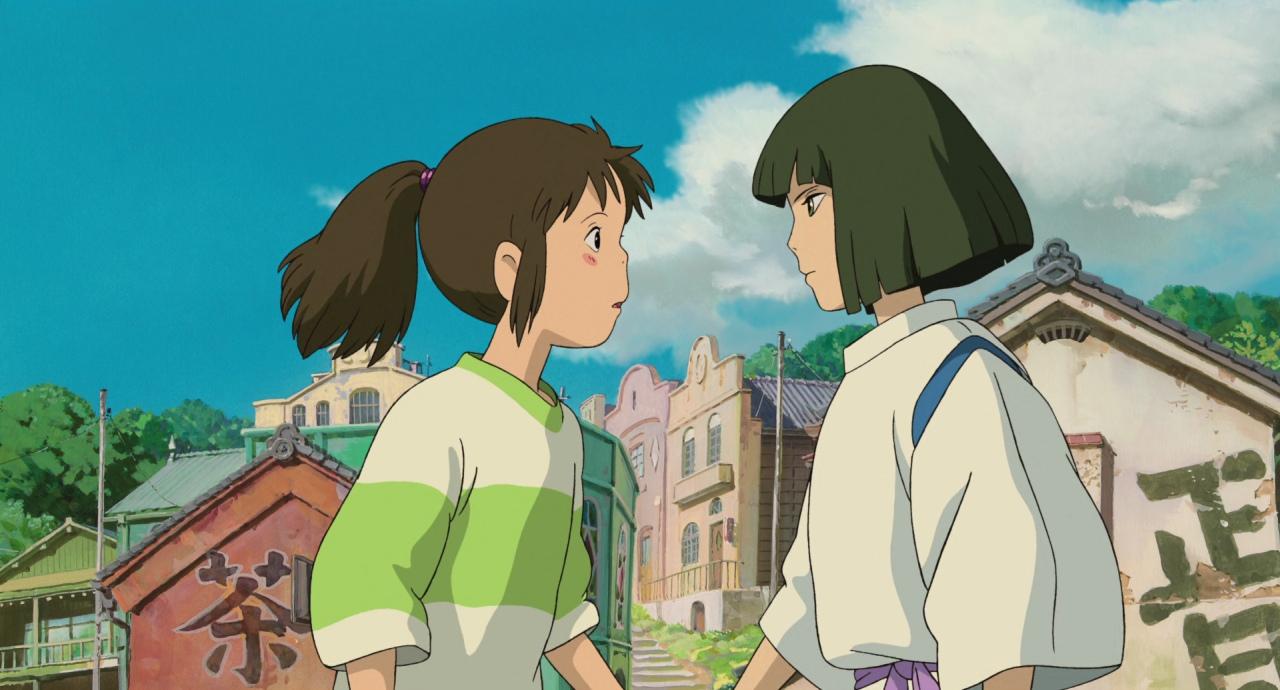 The on-stage run of the stage adaptation of Studio Ghibli’s Spirited Away is currently underway, and now we’ve got our first glance at what the production looks like…

The images of the stage play, which premiered last week, showcased a mix of live-action and puppetry as they recreate the magic of the original film, with characters resembling their animated counterparts detail by detail

The stage adaptation of Spirited Away was released during the 90th anniversary of Toho’s theatrical production. According to The Hollywood Reporter, the play will first tour Japan in July, before making its way around Asia and Europe.

The play was first announced in 2021 with the blessing of the original film’s director Hayao Miyazaki. It’s being adapted by Honorary Associate Director of the Royal Shakespeare Company John Caird, who previously worked on Les Misérables.

The role of Chihiro has been double cast, with the character performed by actresses Kanna Hashimoto (Gintama, Assassination Classroom) and Mone Kamishiraishi (Your Name, Weathering With You). Aside from being known to play in anime roles, the two actresses have past experiences performing on stage.

“I can relate myself with Chihiro who gets lost in the world of gods because this will be my theatre debut and it will be my new adventure to the theatre world. I am hoping to live Chihiro instead of acting as her.”

“I was absolutely fascinated by the film when I saw it for the first time at the age of seven, including the scary parts. I am going to convert the pressure I am feeling into energy. I hope I can be as brave as Chihiro.”

Released in 2001, Spirited Away proved to be a huge success, earning $395 million at the box office and winning Best Animated Feature at the 75th Academy Awards.