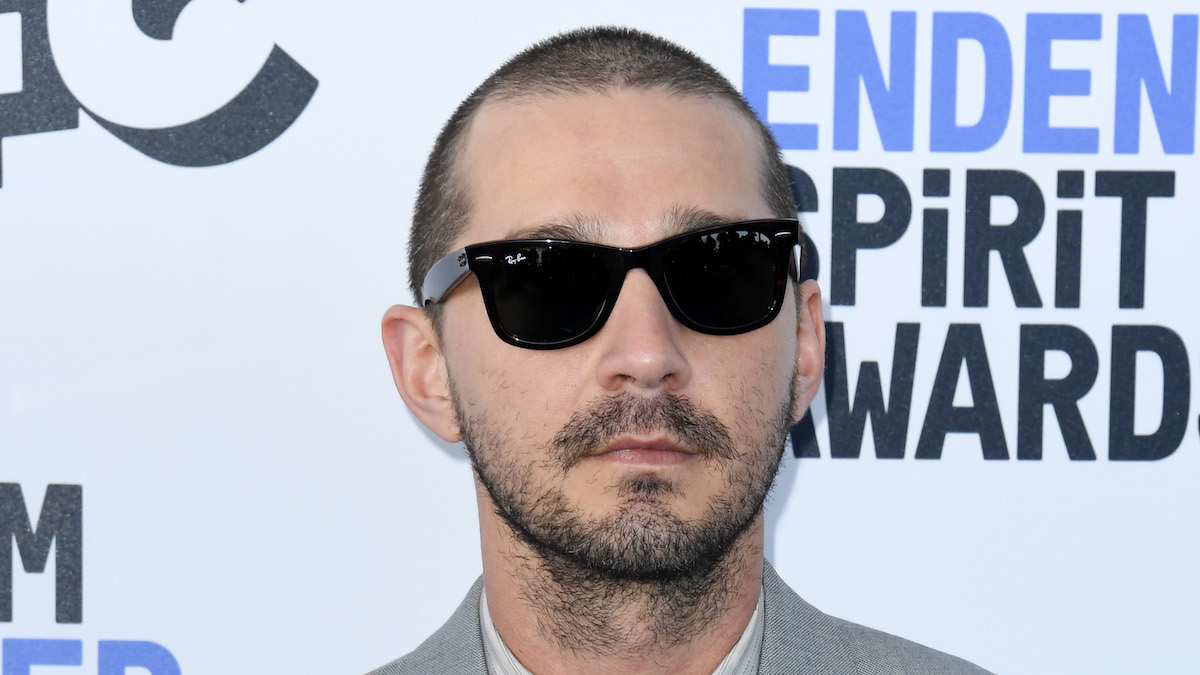 Does Francis Ford Coppola really need a reason to do anything anyway? The legendary Hollywood director’s latest film Megalopolis has been in the works for decades — and now that production is finally underway, the first set photos have us seriously interested.

LaBeouf, in particular, has made headlines while being photographed working on the film.

Don’t ask us. We haven’t got a clue. For right now, no one knows why Shia LaBeouf is clad in a dress and heels — but thankfully the film’s premise may give us some hints.

According to IMDb, Megalopolis is about “An architect wants to rebuild New York City as a utopia following a devastating disaster.” Essentially, the story looks to follow its characters as they attempt to restructure their lives in the wake of a semi-sci-fi catastrophe. It’s a sort of Nouveau-Roman epic, and we can’t wait.

What’s almost as interesting as the film’s subject matter is Coppola’s choice to fund the picture himself. Because Hollywood wouldn’t bite at the idea, ‘ole Francis Ford decided to stake $100 million of his own money to get the movie made. Some have considered this move a massive gamble, but if you think about it — he’s the only person on Earth who could pull off a stunt like this in the first place. If Coppola isn’t worried, neither are we.