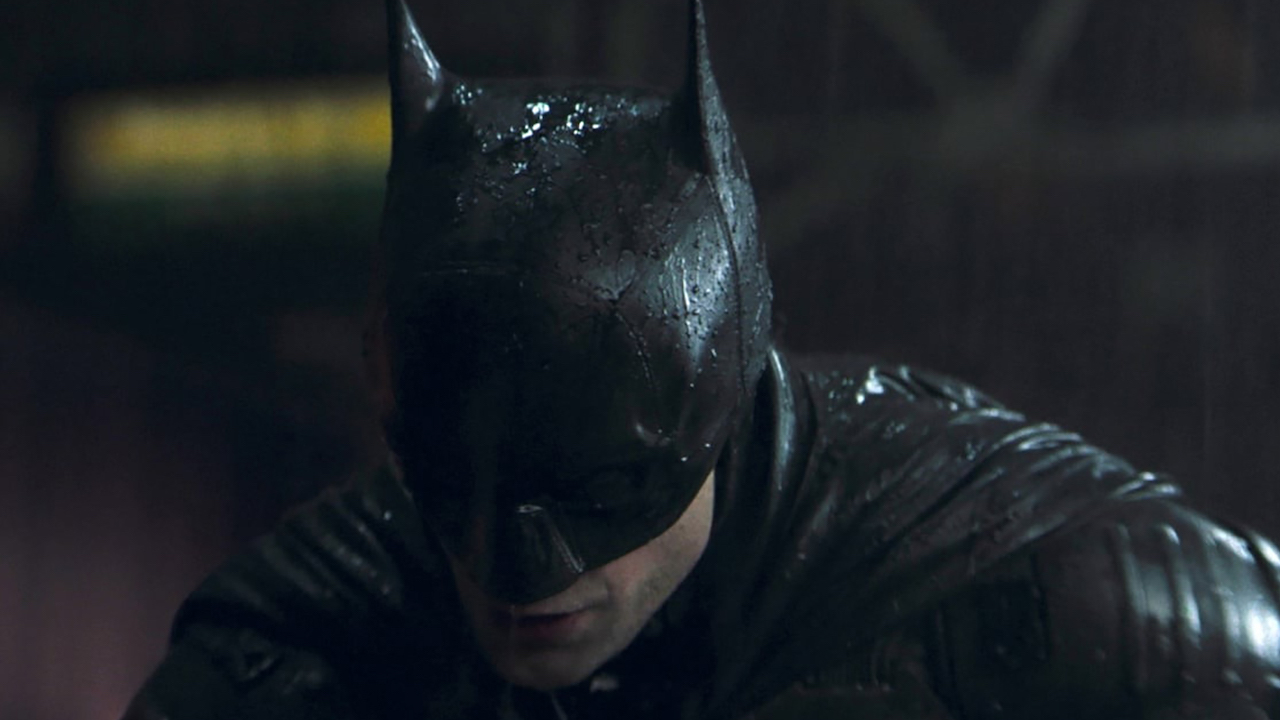 We’re just a few weeks away from the official premiere of The Batman in theaters, and star Robert Pattinson continues to solidify his legacy as a versatile actor, seeing as his upcoming Bruce Wayne portrayal is shaping up to be nothing short of neo-noir brilliance.

In the weeks leading up to the much-anticipated superhero film, the Twilight star has compared his version of the Caped Crusader to everything from a downright freak to the actual opposite of a genuine hero.

While speaking with GQ, the latest actor donning the legendary cape and cowl chimed in with comments comparing his Bruce Wayne to a very dangerous and animalistic creature. Moreover, Pattinson’s comments perfectly play into the upcoming gritty portrayal that he and Matt Reeves have encouraged since the beginning.

The people of Gotham think that he’s just another symptom of how shit everything is. There’s this scene where he’s beating everyone up on this train platform, and I just love that there’s a bit in the script where the guy he’s saving is also just like: Ahh! It’s worse! You’re either being mugged by some gang members, or a monster comes and, like, fucking beats everybody up! The guy has no idea that Batman’s come to save him. It just looks like this werewolf.

While The Batman appears to follow the same premise as its predecessors, where Bruce Wayne moonlights as a billionaire vigilante, it will surely be interesting to finally witness Pattinson’s grungy performance in the latest installment.

The Batman premieres in theaters on March 4.