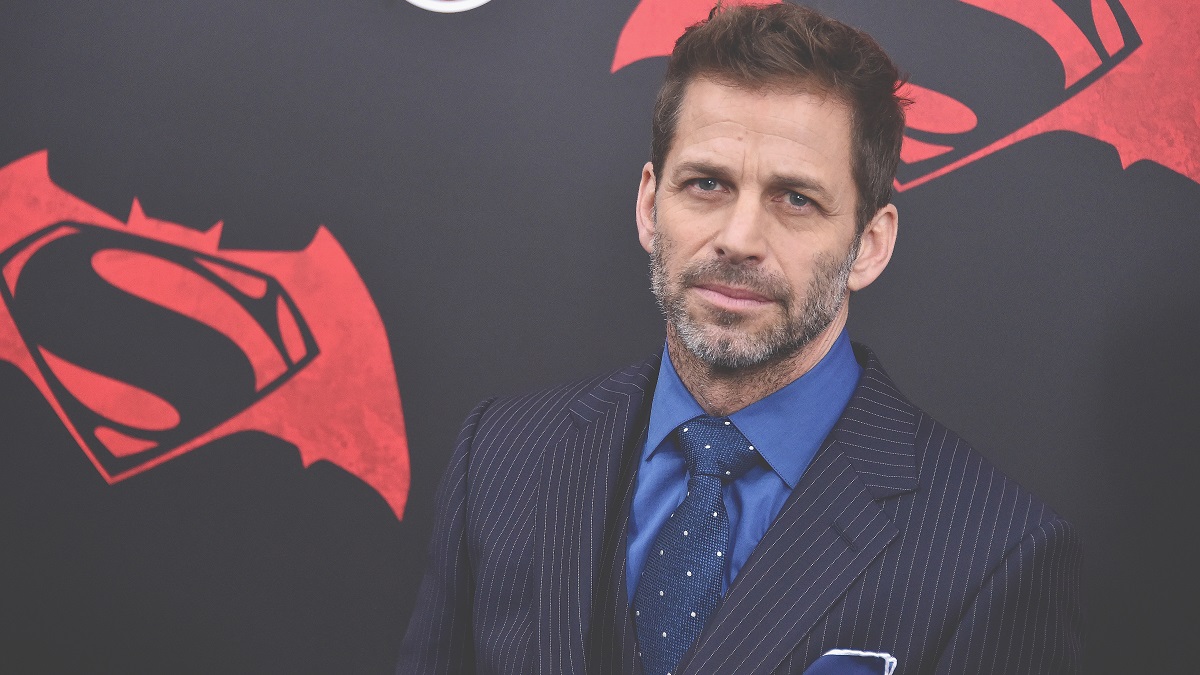 Even though critics don’t tend to care much for his work, with his feature-length directorial debut on the Dawn of the Dead remake still his highest-rated movie on Rotten Tomatoes, Zack Snyder’s creative collaborators and supporters absolutely love the guy.

Anyone to have worked on a Snyder project can’t speak highly enough about the filmmaker on either a personal or professional level, while fans have been calling for the restoration of his DCEU mythology for almost half a decade. Even though he’s admitted in the past that Warner Bros. hated Batman v Superman: Dawn of Justice, one of the studio’s former executives has weighed in with an interesting opinion.

Responding to a statement made on Twitter, Greg Silverman claimed that Snyder’s approachable and down-to-earth personality is the reason why the majority of his work has failed to be lavished in widespread acclaim.

That’s a curious take to say the least, when a director’s openness and excitement should never be used as a barometer by which to measure the creative and artistic merits of their output. Of course, you can guarantee the SnyderVerse campaigners will grab onto this ever so slightly controversial stance on the matter, as the demand for those Justice League sequels continues.