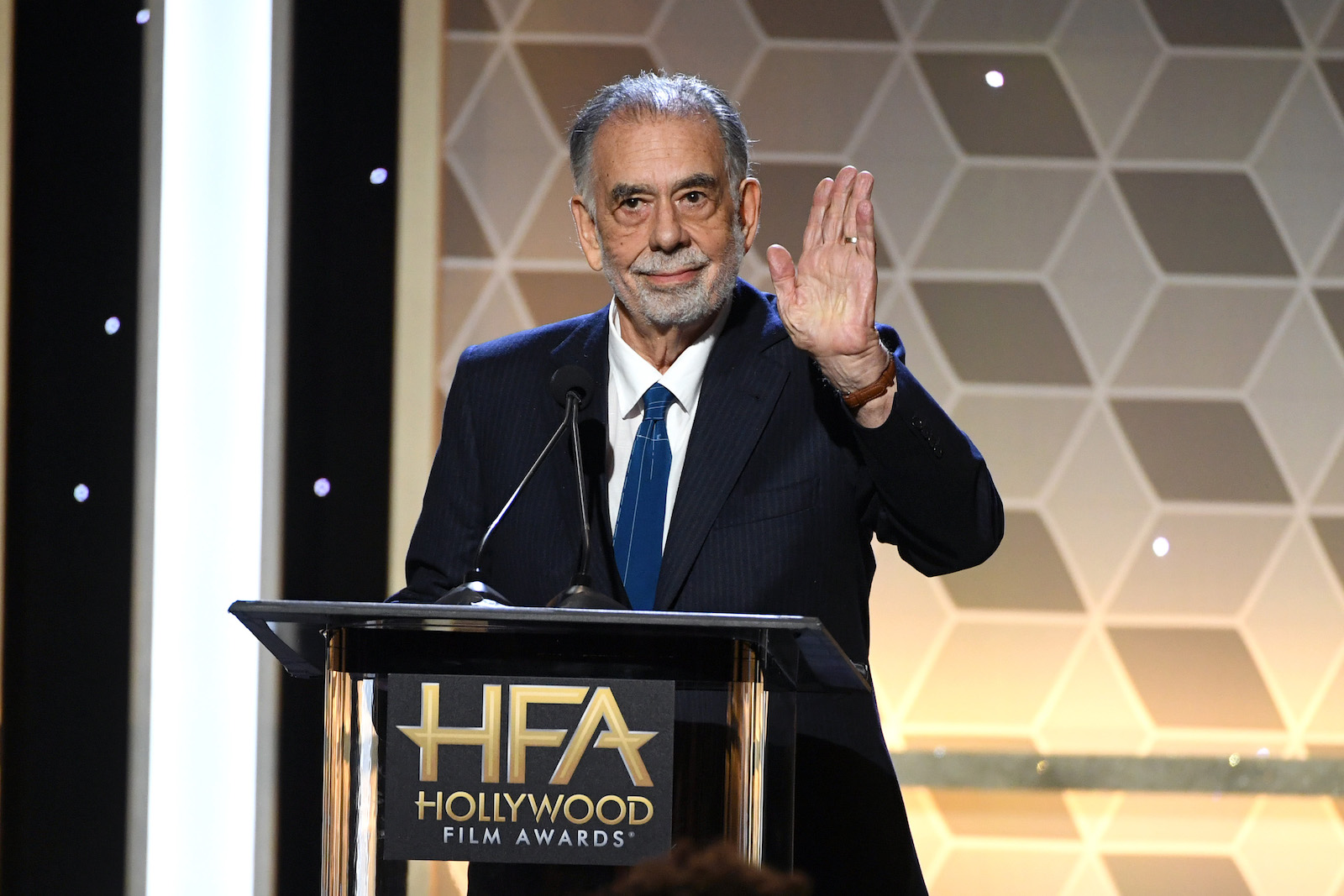 Francis Ford Coppola has earned his share of awards hardware for films like The Godfather, Patton, and Apocalypse Now. The famed director is set to spend around $120 million on his upcoming project Megalopolis. Recently, the filmmaker drew attention for criticizing glut of awards shows in the film industry.

Earlier today, Screen Rant reported the 82-year-old made comments critical of awards shows while at a 50th-anniversary screening of The Godfather. In his view, the Oscars have become too much of a spectacle and things would be better if there were fewer shows.

“I don’t like [the Academy Awards] so much as a big razzle-dazzle production,” he said. “I like it more intimate when they had a gentle quality that I think was nice. There are too many awards shows now. I liked it when it was just the Oscars.”

It is certainly true there are a number of nights to celebrate the movies and shows that grace the silver and small screens. While some events, such as the Golden Globe Awards, have been curtailed and are in a battle for their future, others, like the People’s Choice Awards, are still going strong. The odds Coppola would show up at one for a film he has made in the modern era are slim, but at this point he does not need to. He’s had his success and can now speak his mind on any topic whenever he pleases.

With his criticism first finding Marvel movies, then studio films like Dune, and now award shows, it seems clear that the lauded but aging director is yearning for the bygone era that shaped him rather than focusing on all he still has left in his career. To be honest — sounds like a decent plot for a movie.