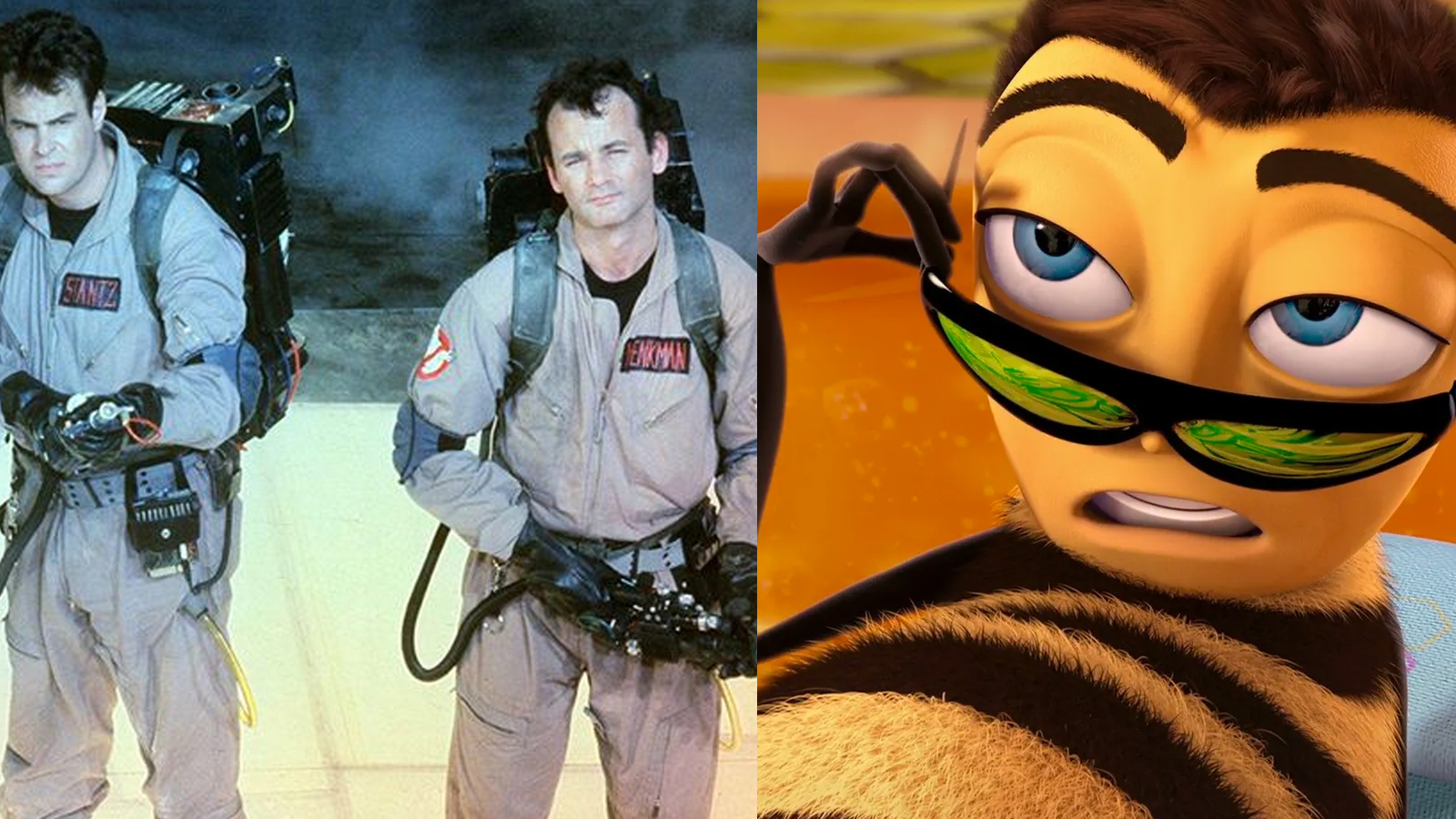 Y’all like jazz? How about some spooky jazz because Sony Pictures is apparently working on an animated Ghostbusters feature flick with Bee Movie director Jennifer Kluska.

The project was announced by the official Ghostbusters Twitter account on Ghostbusters Day, a day I didn’t quite frankly know was even a thing. Sony is also teaming up with Netflix for an animated series set in the Ghostbusters mythos.

The film will be a whole new take on the iconic vacuum-sucking ghost hunters with all new characters. It will be helmed by Kluska and Chris Prynoski (Metalocalpyse) and written by How I Met Your Mother writer Brenda Hseuh.

Not much is known about the film’s plot. But Ghostbusters: Afterlife co-writer Jason Reitman said in a follow up tweet the film was a “passion project of his father’s”.

“This was a passion project of my father’s and it’s easy to understand why. The world of the unknown can only be properly explored through the limitless reach of animation.”

Hollywood experts at Variety report Reitman and co-writer Gil Kenan will co-executive produce an attached animated series. No writers are currently signed onto that project as of publishing.

In fact very little is even known about that project too. The announcement tweet mentions the series will cover an “unexplored era of the Ghostbusters canon”. But that’s all we know so far.

Personally, I hope it’s a wacky cartoon series about teen Ghostbusters in the 2000s. I need to see the squad sucking up those ghouls to Vengabus’ “We Like To Party“.