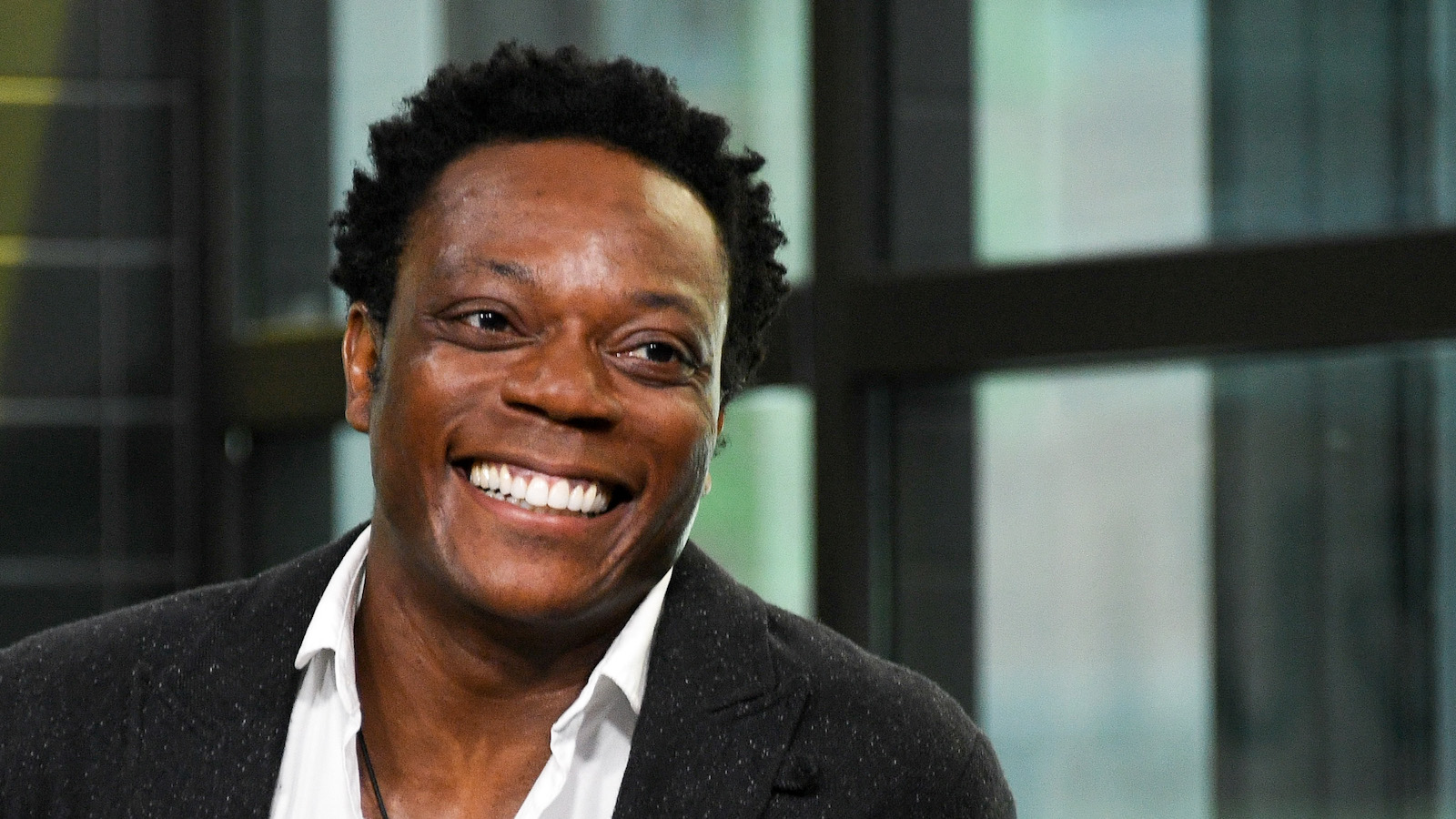 With the announcement that Peacemaker star Chukwudi Iwuji is joining the Guardians of the Galaxy Vol. 3 cast, we can only imagine how brilliant the Nigerian-British actor’s performance will be. He has received rave reviews for his portrayal as the cutthroat Clemson Munn in the DC television series, with John Cena as the frontman, and is sure to deliver in the upcoming third Guardians film.

Iwuji, who was handpicked by the show’s creator James Gunn to crossover into the Marvel Cinematic Universe, was cast in an undisclosed role and has begun filming with the rest of the cast, which includes returnees Chris Pratt, Zoe Saldaña, Dave Bautista, Bradley Cooper, and Vin Diesel as the titular guardians.

In a conversation with Variety, the actor, when asked about the differences working with Gunn on two separate superhero projects, teased about his “extreme” character in the film:

The production is so big. James and I, we’re picking up where we left off. [The character] is very different from Murn. It requires different stuff from me. The way James works with me is pretty much the same, which is he trusts my choices — but at the same time when I give him a choice, he’s ready to push it further. He’s making me push myself. This character needs an extremism that I didn’t need to really tap into in “Peacemaker” that I’m tapping into here. Our relationship remains the same, one of enjoyment, mutual love and trust.

The actor also shared that he interacts with each character, which could continue to fuel the rumors of the actor playing the main villain. However, as the film will not be released until May 5, 2023, there’s no telling when we can expect to find out more about his role.