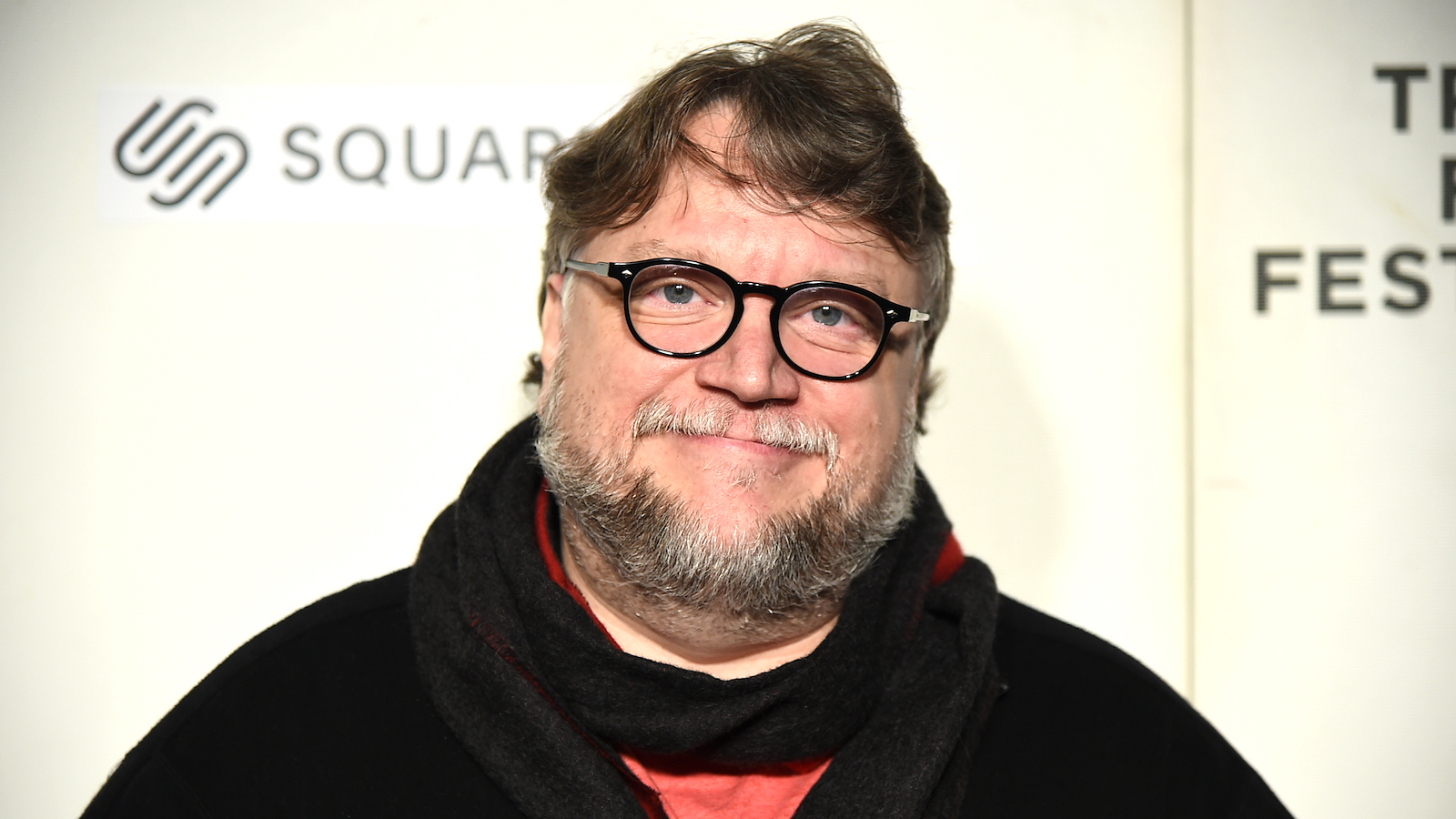 Guillermo del Toro is expressing gratitude and elation after his film, Nightmare Alley, received a Best Picture nomination on Tuesday.

The film wasn’t exactly a box office hit, grossing just shy of $30 million worldwide and releasing on the same day as the multiverse-centric box office behemoth Spider-Man: No Way Home — a movie that is curiously owned by Disney, the same parent company as Nightmare Alley.

Despite the film’s somewhat questionable rollout, del Toro was understandably over the moon that his neo-noir love letter to cinema did not go unnoticed by the industry insiders who vote on the awards.

“I am very happy and grateful,” del Toro told Deadline. “The key is to be in the conversation. We are very proud of our film and the work everyone delivered. This is a great blessing. We are in great company with filmmakers we admire and we thank the Academy and feel elated.”

Nightmare Alley was directed by del Toro and co-written by him and Kim Morgan, adapted from the 1946 novel of the same name by William Lindsay Graham. There was also a 1947 film version of the same story, which now centers around Bradley Cooper’s charming and morally checkered carnival worker with great ambitions and a mysterious past.

The period piece received four nominations in total, including Best Picture, Cinematography, Costume Design, and Production Design. Del Toro is no stranger to the Oscars, having previously snagged awards for Best Picture and Best Director for The Shape of Water. He was also twice nominated for Pan’s Labyrinth.

If you missed Nightmare Alley the first time around, you might be able to catch it in a theater near you since it was recently re-released on the big screen in black and white. We’ve also created a list of where you can stream Nightmare Alley and all of the other Best Picture nominees, which you can view right here.