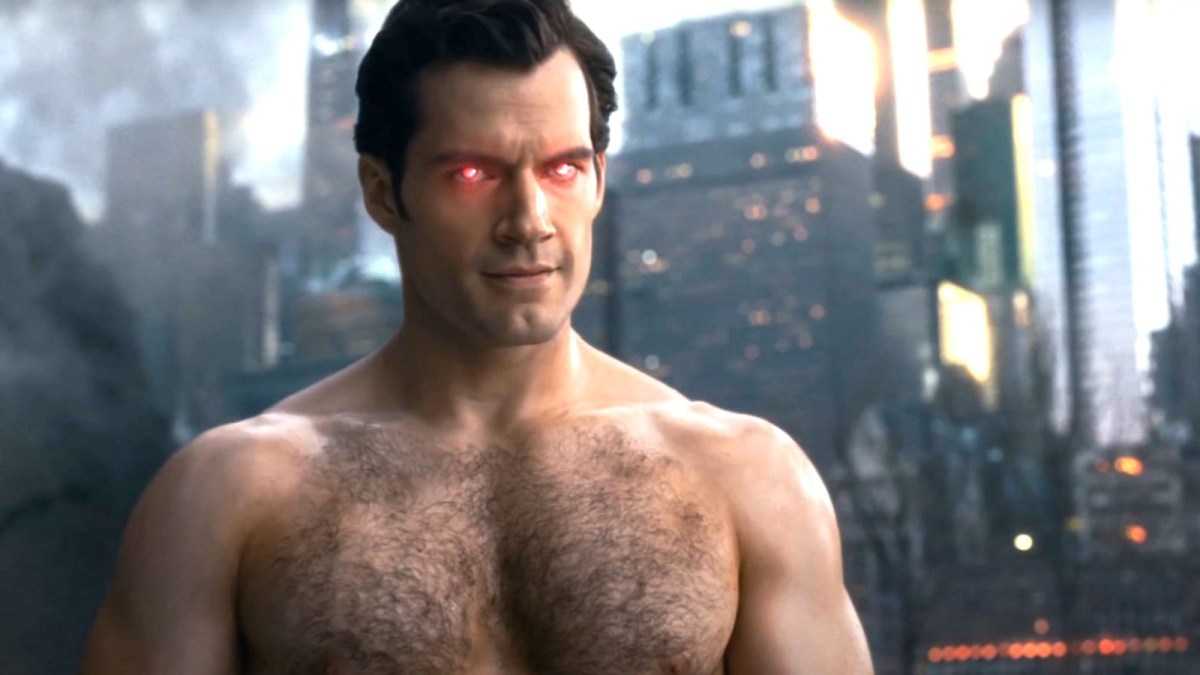 Worry not, Henry Cavill fans, Rahul Kohli has just the thing to mend all the heartbreak of late. The iZombie star is brainstorming a Warhammer 40,000 movie and he wants Cavill to come on board.

Kohli and Cavill have a lot in common. Not only are they both stars in different DC Comics adaptations, but they are also huge fans of the tabletop miniature war game. The two actors paint miniatures as a hobby, which naturally led them to Warhammer as one of the leading products of its kind. Cavill even visited Warhammer World earlier this year, to the delight of staffers, and fans alike.

This idea sounds like it would be an absolute passion project for the two men, especially following recent events. Not to mention that Doctor Strange screenwriter C. Robert Cargill has volunteered his services to pen the script.

It hasn’t been an easy few months for Henry Cavill. After the actor stepped away from his Netflix show The Witcher due to creative differences, he has now announced he will not be returning to the DC universe as Superman — a character he’s been playing since 2013’s Man of Steel.

The decision was made by the new DC bosses, James Gunn and Peter Safran, who have a new Superman movie in the works, focused on a younger version of Clark Kent that Cavill is no longer fit for. This comes as a tough blow for fans of Cavill, seeing as their hopes were carefully brought back up by his cameo in the Dwayne Johnson-led Black Adam in October. Before that, Cavill had been gradually pushed away from DC by former DC Films head Walter Hamada who also had other plans for Superman.

Seeing as the British actor hasn’t had the best of luck with the people in charge of the projects he starred in recently, maybe he should take Kohli up on his offer and develop that Warhammer “movie/limited series.” Between fans of Cavill, and tabletop gaming enthusiasts, there would certainly be an audience for it.