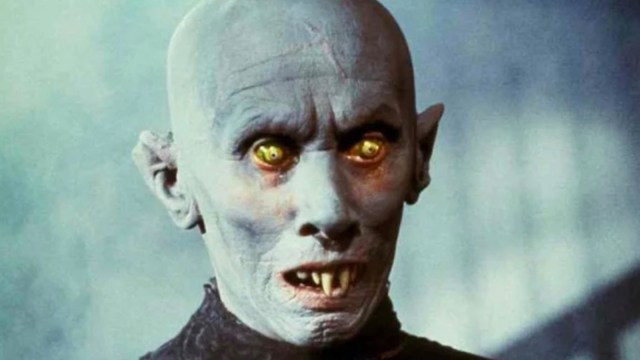 ‘Salem’s Lot is one of Stephen King’s best novels, telling the chilling tale of a writer returning to his hometown and slowly realizing the residents are being turned into bloodsucking vampires. King has repeatedly named it as one of his favorite works, feeling like he successfully commented on small-town identities being gradually erased and communities turning on one another.

The story was memorably adapted by Tobe Hooper in 1979 as a two-part miniseries, and again in 2004 by Band of Brothers director Mikael Salomon. The story just can’t stay dead, though, and Warner Bros. commissioned a new adaptation by Annabelle, The Nun, and IT writer Gary Dauberman.

Of course, anyone working on a mid-budget Warner Bros. movie must be on edge after the controversial last-minute cancellations of Batgirl and Scoob!: Holiday Haunt. Now fans are even more concerned, as the already-delayed Salem’s Lot has been removed from the release schedule, and will now no longer premiere on April 21, 2023.

Some are worried that extensive reshoots might be on the way:

But others are predicting doom and gloom:

It’s definitely not a great omen for the movie’s future:

We’re always down for a Stephen King adaptation, even if they are very hit and miss, so fingers crossed this is merely a delay rather than a cancellation. Then again, if you want tension and despair, Warner Bros. Discovery CEO David Zaslav is giving movie fans more than they can handle right now. Who needs horror movies anyway?