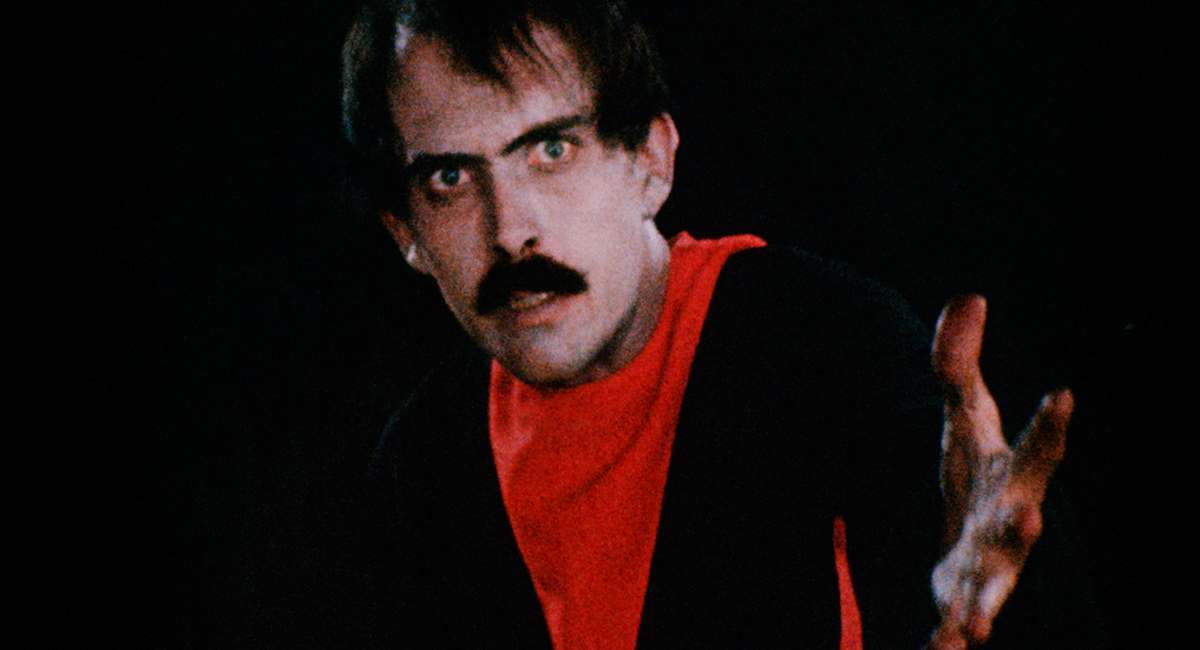 We may be in the age of superheroes in the world of cinema, but we’d be remiss to ignore the fact that we’re also waist-deep in remake culture. Indeed, Disney in particular seems to have taken a liking to cashing in on beloved IPs from years ago, such as The Lion King, Dumbo, and the upcoming The Little Mermaid.

Competing with the Mouse House for the reboot crown is the horror genre, which seems to clutch its more tried-and-true IPs close to the chest just, as much as it is willing to let people like Jordan Peele and Ari Aster run free. From Scream to Hellraiser to Halloween, even the home-runs make you wonder if we’re on our way to too much of a good thing. As for the misfires, the taste in our mouths becomes an extra sour one.

According to a posse of forward thinkers on r/horror, it’s very possible for the world to have its reboot culture without staining franchises that have already made their mark.

The original poster suggested that, rather than rebooting classic heavy hitters such as the ones mentioned above, studios should focus their reboot efforts on lackluster horror films of yore that are in need of a facelift, putting them in a position with none of the risk for the same reward.

What followed was a slew of candidates for such a reboot, and the fact that a fair shake of these would be unrecognizable to most people perhaps makes the need for this initiative all the more clear.

Henceforth, let us hope for a tomorrow where a reboot does less threatening to ruin one’s childhood, and instead makes more promises of breathing new life into the films that were tragically mishandled out of the gate.