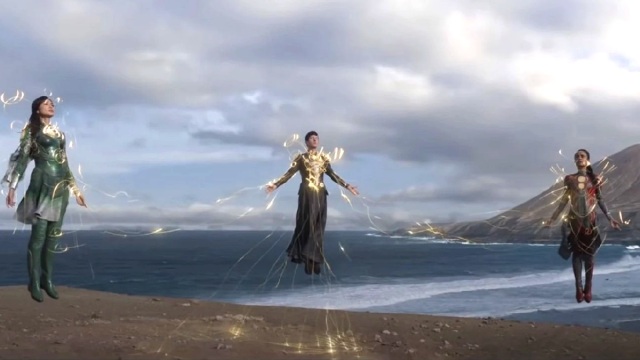 As much as the Marvel Cinematic Universe is inspired and influenced by its source material, the vast majority of fans don’t seem to mind too much when Kevin Feige and his creative teams make changes to comic book canon to better fit the tone of the film or television project in question.

Of course, sometimes it can lead to an outpouring of rage, fury, confusion, and heated debate, with the decision to establish Kamala Khan as a mutant in the Ms. Marvel finale generating plenty of chatter in the aftermath, even if we should have seen it coming given Feige’s disdain for the Inhumans.

However, one spicy take claiming that the MCU has “elevated” almost every character to have been lifted from the printed page has not gone down well among social media users, with plenty rushing to the defense of the comic industry while pointing out the many shortcomings to have plagued the franchise over the years.

It was an admittedly innocuous statement that got the ball rolling, but you can understand why comic readers are so pissed off. It’s denigrating to an entire industry that’s survived and thrived for decades to claim that throwing heroes and villains onto the big or small screens instantly makes them better, especially when the MCU relies so heavily on the Marvel back catalogue for inspiration.

Folks love nothing more than to argue amongst themselves on Twitter, though, so we can easily see this one raging on throughout the rest of the day without anything remotely resembling a consensus being reached.