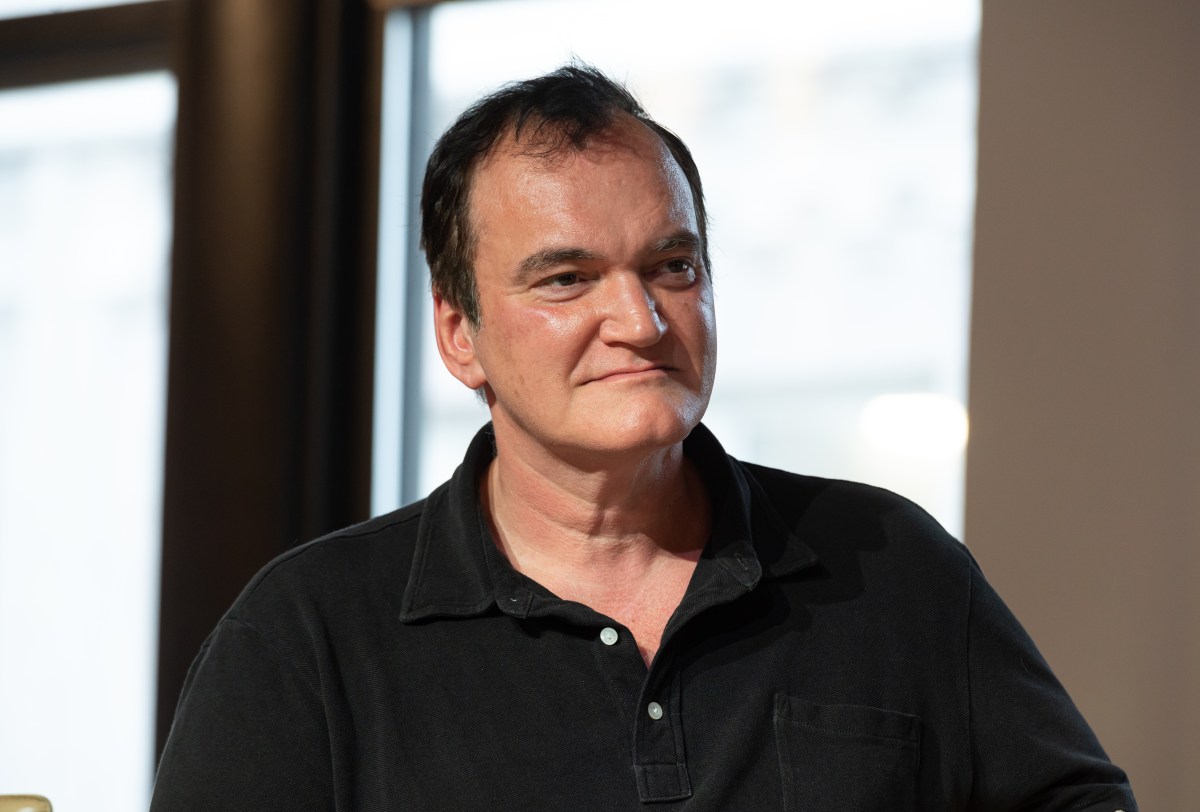 Few directors have a filmography as idiosyncratic as Quentin Tarantino. From his self-imposed 10-film limit to his unique referential, audacious style and themes, he has built an incredibly intentional and condensed must-see catalog for any cinema lover.

From cult classic Pulp Fiction, to controversial Django, per his own count, Tarantino has nine feature films to his name. They aren’t the easiest to find online, however, if you’re not willing to go the old-fashioned way and buy or rent instead of streaming them. As of right now, the nine movies are scattered all over various streaming platforms, even if they’re all available to rent or buy via big streamers like Prime Video, AppleTV, Google Play, Youtube, and Vudu.

In order to make it easier for you, though, here is how you can stream every Quentin Tarantino movie.

Tarantino’s debut feature film, Reservoir Dogs, is available to stream on Starz (which you can access via Hulu or Philo, as well) and DirectTV. This neo-noir dark comedy about a heist gone wrong was Tarantino’s shy entry into the big leagues before exploding with Pulp Fiction two years later.

Arguably Tarantino’s most famous film, Pulp Fiction can be streamed on HBO Max, DirectTV, as well as TNTdrama, TBS and TruTV’s websites and apps. With one of the most iconic casts in Hollywood history, Pulp Fiction catapulted him to worldwide fame and has been named one of the greatest modern films ever made.

You can stream Tarantino’s homage to Blaxplointation cinema, Jackie Brown, on HBO Max and DirectTV. The movie is credited with reviving Pam Grier’s career. After becoming an icon of ’70s Blaxploitation films, she was chosen to play Jackie Brown, a flight attendant who gets caught smuggling money.

Both movies can be streamed through Showtime, which can be accessed via Prime Video, Roku, or Paramount Plus. You can also find Kill Bill on FuboTV and DirectTV. The two volumes will be available to stream on Peacock on Dec. 1. Any confusion about Tarantino’s personal film count usually comes from the fact that the director counts the two volumes of Kill Bill as a single movie since the two form a single story. Kill Bill borrows from westerns and martial arts films to create one of the coolest action films ever made.

Death Proof can also be streamed on Showtime, through Paramount Plus, or on Tubi. This movie was initially released as a double feature called Grindhouse which also included Robert Rodriguez’s Planet Terror. It’s a thriller heavily influenced by exploitation cinema and about a stunt man who kills women with his “death proof” car.

Inglourious Basterds is only available to stream on DirectTV or Sling, otherwise you can buy or rent it. This 2009 title is one of Tarantino’s revisionist films where he reimagines important historical events. It’s set during World War II in Nazi Germany and stars Brad Pitt, Mélanie Laurent, Christoph Waltz, and many others.

You can find Django Unchained on FuboTV, Tubi, or DirectTV. This Jamie Foxx-led modern western is another revisionist movie set in the Old West. Foxx is Django, a slave who trains under a German bounty hunter played by Christoph Waltz. It also stars Leonardo DiCaprio as Calvin J. Candie, Django’s wife’s master, and Kerry Washington as Django’s wife Hildi. Read We Got This Covered’s five-star review of the movie!

The Hateful Eight is exclusively available on Netflix as well as a four-episode version of the movie called The Hateful Eight: Extended Version, which was released in 2019. The screenplay to this film was initially conceived as a book, which would serve as a continuation to Django. It’s the story of a bounty hunter and his prisoner who meet seven interesting strangers while hiding away from a blizzard in a stagecoach rest stop in the Wyoming mountains. Read We Got This Covered’s review of The Hateful Eight here.

Quentin Tarantino’s ninth film is currently streaming on Starz (also through Prime Video and Roku), as well as DirectTV. In this “dramedy” set in late-1960s Hollywood, Leonardo DiCaprio plays a washed-up actor, Brad Pitt is his stunt double, and Margot Robbie is real-life actress Sharon Tate, who was murder by members of Charles Manson’s cult. Their fates meet in unexpected ways in what Tarantino considers his “best movie.” You can find We Got This Covered’s review of the film here.