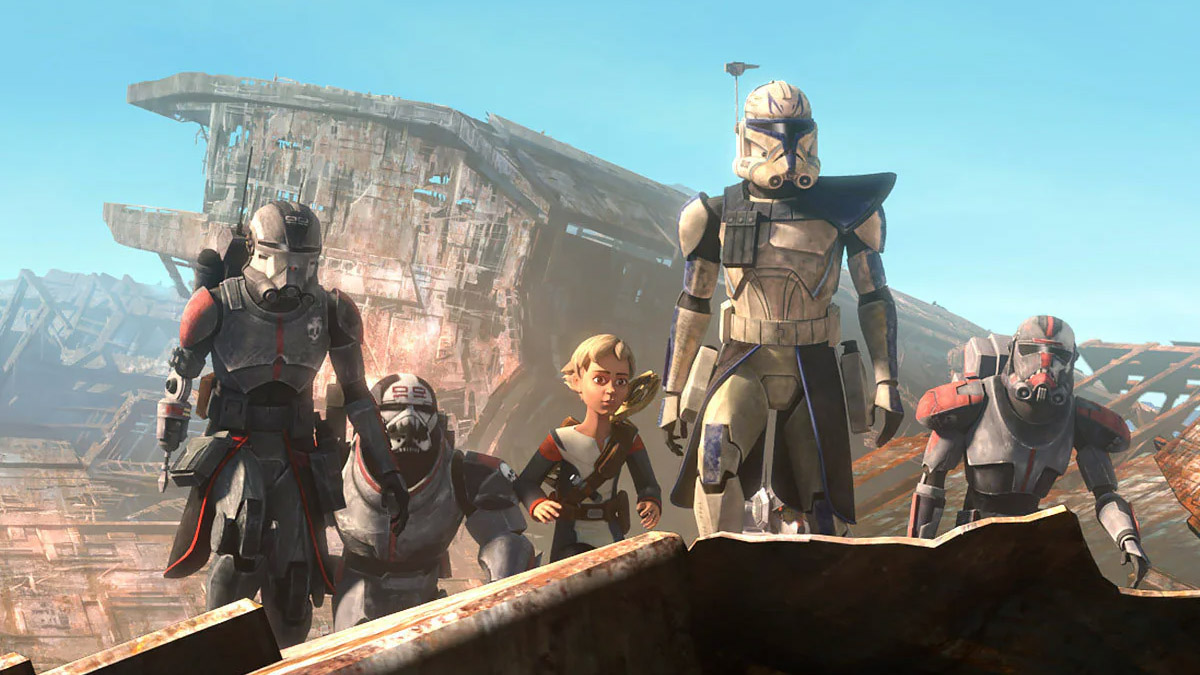 If you believe Han Solo, you can build a reputation on time in Star Wars.

The Millenium Falcon captain famously bragged about his ship making the Kessel Run in 12 parsecs. But as that’s a measure of distance, equivalent to 3.258 light-years, it’s probably best to ask Chewbacca if you want to know the time.

Solo never seemed the type for galactic standards, but fortunately, there’s an established canonical way to break up time. It may be set a long time ago in a galaxy far, far away, but time in Star Wars is strangely familiar.

The concept of time in Star Wars

Time is a difficult concept on one planet, let alone a vast republic or empire covering a galaxy. You should double-check before making a call between Coruscant and a Star Destroyer orbiting Tatooine, but it makes sense to use the same terminology when it comes to units of time.

In Star Wars, a standardized measure of time is derived from the characteristics of the galactic capital Coruscant. Fortunately for us, the orbital traits of that city planet are easy to understand. A standard year (SY) or cycle comprises 365 days of 24 hours precisely on Coruscant, with no leap years. That means Coruscant is much like Earth, taking an equivalent (or ratio) time to circle its sun and rotate on its axis.

That’s handy as Coruscant, the long-standing capital of the Galactic Republic, is regarded as the origin of the galaxy’s humans. Its years are equivalent to Earth’s, and its day is similarly subdivided into 24 hours, hours into 60 minutes, and minutes into 60 seconds.

Local time in the capital creates a standardized dating system for the rest of the galaxy. It means cycles and days are commonly understood by smugglers and stormtroopers alike, but that’s not much good on the millions of planets in the galaxy. Imposing a fixed cycle of time on planets with different rotations, positions in their solar system, or even multiple suns, wouldn’t work. So, whenever any character refers to time without further context, you should pay attention to their nearest planet.

How long is a ‘rotation?’

If they say rotation, they are referring to the local day — the time their current or closest planet takes to rotate (one day and night) instead of the galactic standard day. The two time periods can vary greatly, with some planets having rotations that last the equivalent of many standard days. An example comes in the Star Wars: Rebels‘ episode Twilight of the Apprentice when clone Captain Rex says traveling to Malachor takes “two rotations.” In this case, he’s referring to the nearest planetary time rather than the standard time, presumably because it’s easier to understand.

On Earth, authorities and regimes have modified and altered calendars throughout the millennia, demonstrating it’s a powerful way to affect every citizen in their sphere of influence.

The Gregorian calendar retained many references to the Roman Republic and Empire, including July, which the Roman senate named after the general who proposed the calendar change.

There’s not much evidence the calendar had adjusted much during the saga’s immense timeline. However, the Jedi-allied Republic and the New Republic were more likely to alter dating than the Sith Empire. The short-lived Galactic Empire didn’t take the opportunity to further enforce its will on the galaxy by modifying the calendar and how years are measured.

The non-canonical work of Star Wars Legends provided many examples of locally named months (within planets and solar systems), but it looks like the oppressed were spared months with names like Palpy and Vadember.