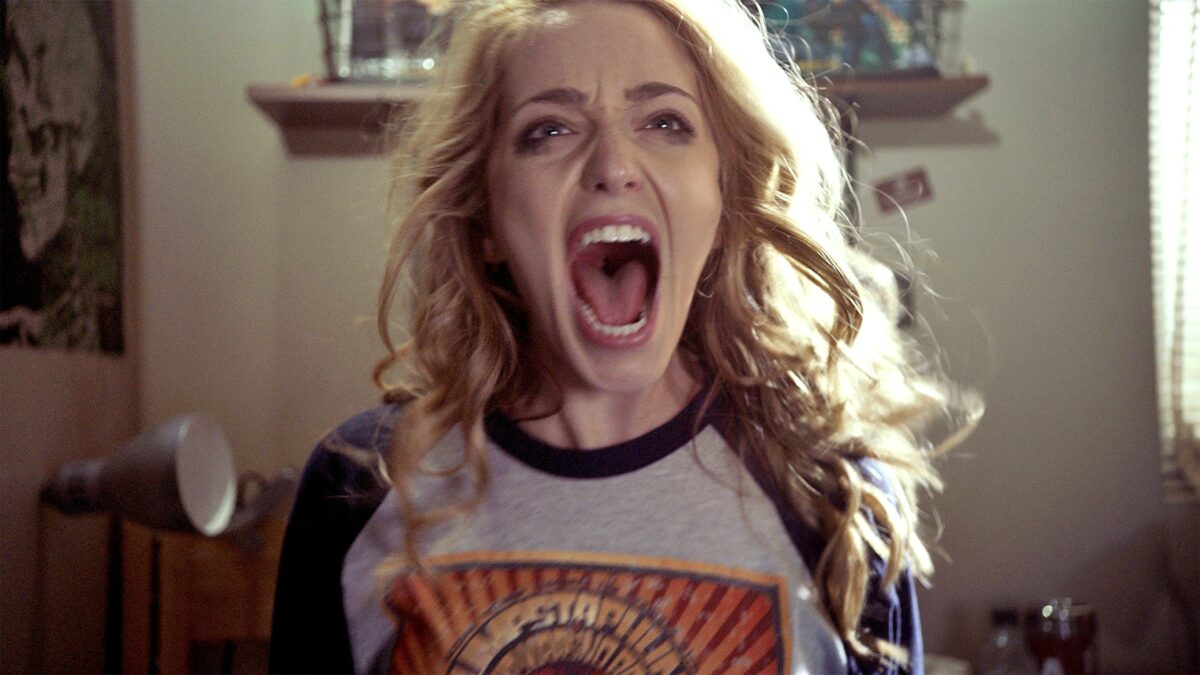 Happy Death Day was lauded as one of the freshest and funniest horror movies we’d had in years when it first released back in 2017. Neatly summed up as “Groundhog Day meets Scream,” the time-loop horror-comedy follows mean sorority sister Tree Gelbman (Jessica Rothe) as she’s stuck reliving her birthday over and over until she can find out the identity of the creep wearing a babyface mask who keeps killing her.

The Christopher Landon film was such a hit for Blumhouse Productions that a sequel quickly followed in the form of 2019’s Happy Death Day 2U, which saw Tree trapped in the same time loop again, but this time in a parallel timeline, meaning she once more had no idea who the killer was. Though a second sequel to complete the trilogy was planned, HDD3 has yet to materialize due to the underwhelming box office performance of the second film.

Although Tree’s storyline is sadly incomplete, the two movies released to date nevertheless offer much for fans to chew on, with their complex time travel mythology requiring multiple viewings to fully appreciate. Obviously, the big question we’re left with after watching any time-loop tale is: how many days was the protagonist trapped for? In the case of Happy Death Day, that question becomes: how many times did Tree die?

Wonder no longer, though, as here’s a full guide to the many, many deaths of Tree Gelbman across both films in the franchise.

So there you have it. Although we don’t actually see Tree die 11 times in HDD, when recapping her experience in HDD2U, she specifies that she perished on that number of occasions, so we have to take that as fact. Confusingly, ahead of her final death in the first movie, Tree mentions that she’s about to die for the “sixteenth time.” In light of her line in the second film, we can assume that this was just a throwaway comment.

There’s a similar discrepancy in the sequel. Tree is only depicted as dying eight times, mostly by various methods of suicide so she can avoid being stabbed by Babyface. However, when closing the loop, she thanks her friends for helping her for the past “two weeks.” So this may mean that there were further deaths that we didn’t see.

As for Tree’s on-screen demises, however, the official figure is 19. Eat your heart out, Laurie Strode.