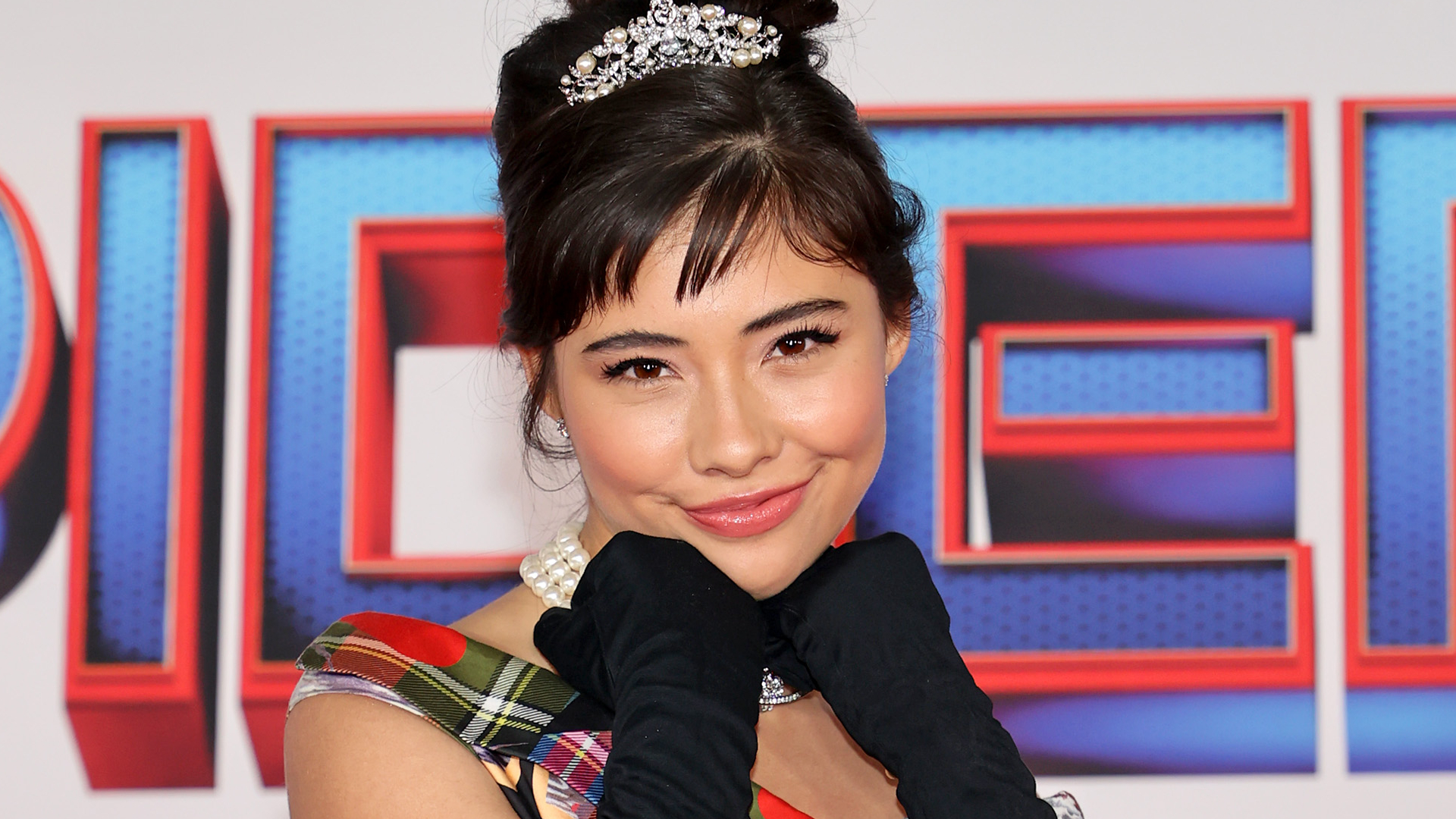 A new hero has joined the Marvel Cinematic Universe, adding her impressive resume to the team’s growing roster of super-powered individuals.

America Chavez recently made her debut in Doctor Strange in the Multiverse of Madness, joining Benedict Cumberbatch’s Steven Strange for a mind-bending adventure that spans the multiverse. America’s introduction is generating plenty of buzz as hordes of new fans discover the popular young hero. But how young is she, exactly?

How old is the MCU’s America Chavez?

America is an exceedingly important factor in Multiverse of Madness‘s storyline, providing the majority of the film’s motivation for both Strange and Wanda. Her ability to punch star-shaped holes through the multiverse gives America a particularly powerful and unique skillset, one that numerous MCU baddies will likely want to get their hands on eventually.

In Marvel comics, America is typically presented as a teenaged superhero. Her apparent age varies, but she often runs with the likes of the Young Avengers, a team of teens that the MCU is gradually introducing and establishing via films and Disney Plus releases. The character appears to be far younger in the MCU, introduced in her early teens with the probable aim of fleshing her out over the coming years.

America is currently 14 in the MCU, according to an April interview with Xochitl Gomez, the talented actress behind the character. She informed fans of her MCU age in an interview with Marvel, in which she lauded America as “a total baddie.”

Gomez noted that, in playing America, she “took stuff that was in the comics, and kind of lightened it up since she’s less experienced.” Noting that the MCU’s America is “younger than any of her known appearances in the comics,” Gomez explained that she aimed to incorporate “that kid energy and a little bit of that fake-it-till-you-make-it confidence” into her version of the fan-favorite character.

Gomez is right. America’s MCU age puts her several years younger than her comics counterpart — and than the 16-year-old Gomez — a decision that was seemingly purposeful. The extra room to grow should give America’s fans plenty of time to familiarize themselves with her character and puts her in a great position to shift and evolve along with the ever-changing MCU.