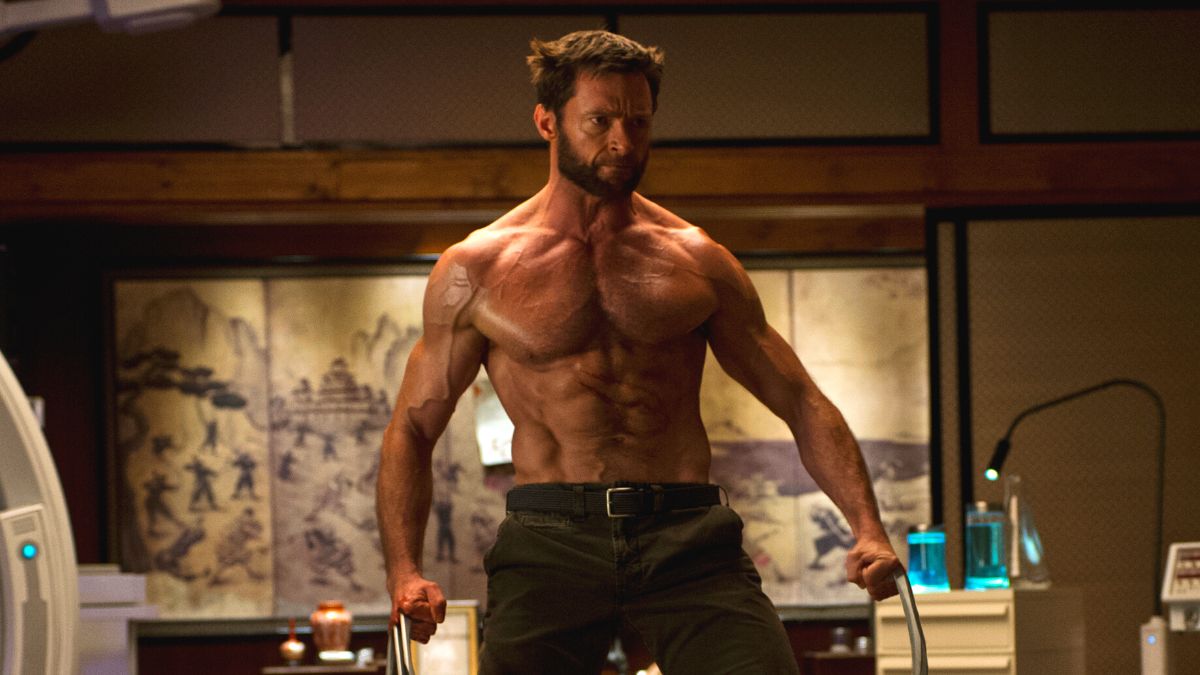 The biggest actor return of Phase Five is undoubtedly Hugh Jackman reprising his role as Wolverine for Deadpool 3, but it’s no walk in the park to get back to the shape required for the role.

Jackman as Wolverine is one of those all-time perfect bits of casting which will never be topped. Nobody quite embodies the role like him, nor could any other actor realistically one-up him if he were to be replaced. Part of his brilliance is how much of the physical side he’s devoted to the role. Absolutely ripped. A Huge Jacked-man, if you will.

The Australian star has told of how long it will take for him to get back into his Wolverine shape, as well as potentially an idea of when filming will begin. Jackman told People he has six months to get into peak performance mode.

“So, we have six months from when I finish The Music Man to when I started filming. And I’m not doing any other work. I’m going to be with my family and train. That’s going to be my job for six months.”

Jackman also expressed condolences to any chickens located near his vicinity, as the protein-building begins. Perhaps Wolverine’s real arch-nemesis isn’t Magneto, Sabretooth, or Deadpool – but instead a man inside a giant chicken costume.

“I’m really fit right now. There’s one thing that about eight shows a week being on Broadway singing and dancing, is I’m fit. So, I’m healthy. I have a good place to start. And apologies, chickens. Run a mile. Start running now because I’m coming for you.”

Deadpool 3 getting Jackman involved is a masterstroke, especially after Phase Four of the MCU saw criticism for underwhelming stories and overall direction. Reynolds combined with Jackman feels like a hit at the box office for Marvel, but also the end product of years of fan wishes.