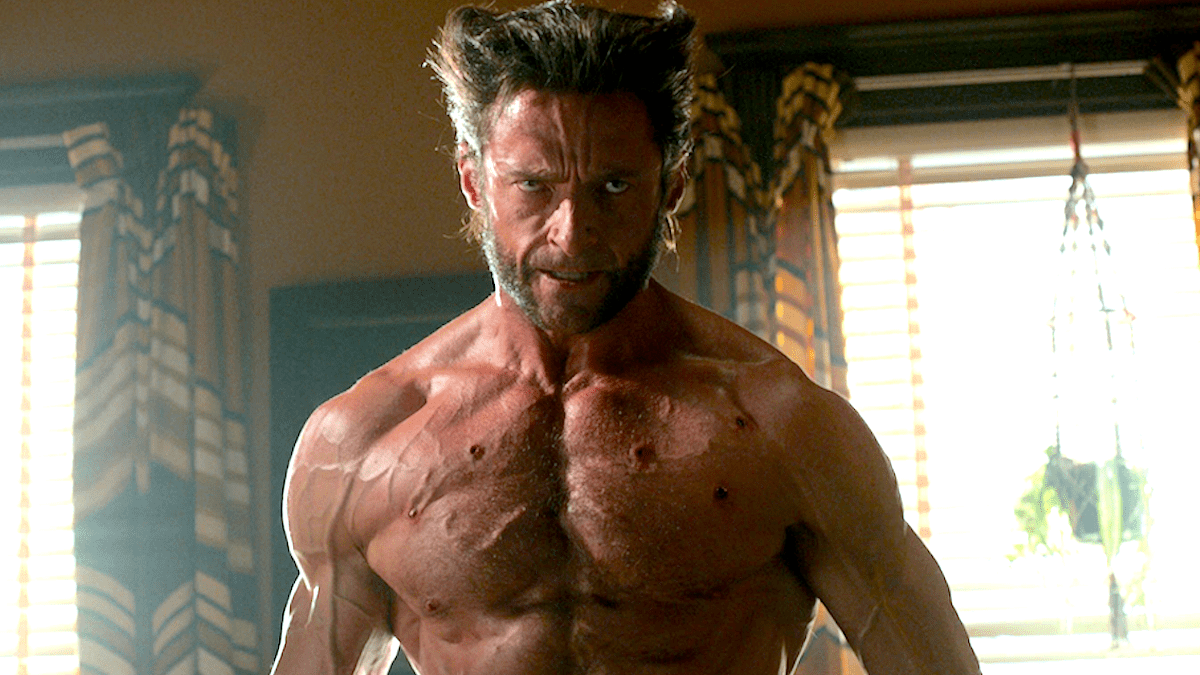 You know you’ve “made it” when your name is mentioned in a Jeopardy! trivia question. Not that Hugh Jackman needs Jeopardy! to tell him he made it, but nevertheless, the Australian actor found himself and his X-Men career front and center in a recent episode of the timeless game show.

Jackman, 54, took to his Instagram story to share the clip in question, even offering a Marvel-themed update for fans sly enough to read between the lines. In a category titled “It had to be Hugh,” the prompt was, “To bulk up for his Wolverine roles, he did a lot of weightlifting and consumed 6,000 calories a day.” Without hesitation, the contestant, likely a Marvel fan or at least a Wolverine one, responded, “Who is Jackman?”

Jackman clearly enjoyed his brief cameo, and even added the comment “we consume again” to his post, no doubt referring to the physical training the actor is currently undergoing in preparation for his reprise of the comic book character in Deadpool 3.

Jackman previously laid down his claws as Wolverine in 2017 with the feature film Logan, or at least that was meant to be the case. In Sept. 2022 he surprised the world with a brief cameo in Ryan Reynolds’ Deadpool 3 announcement, to which Reynolds confirmed Jackman would indeed return to the role of Wolverine in the threequel.

Notorious for pushing his physical physique to extreme lengths for his Wolverine roles, Jackman is clearly back on the weightlifting bandwagon, replete with plenty of calories. 6,000 of them, as a matter of fact. While much of his involvement in the highly-anticipated movie is still unknown, and seasoned lip-readers have kept busy trying to decipher his and Reynolds’ cryptic messages, we are at least soothed by the fact that no matter what happens, Ryan Reynolds and Hugh Jackman are co-starring in the same movie.

You can’t ask for much more than that.