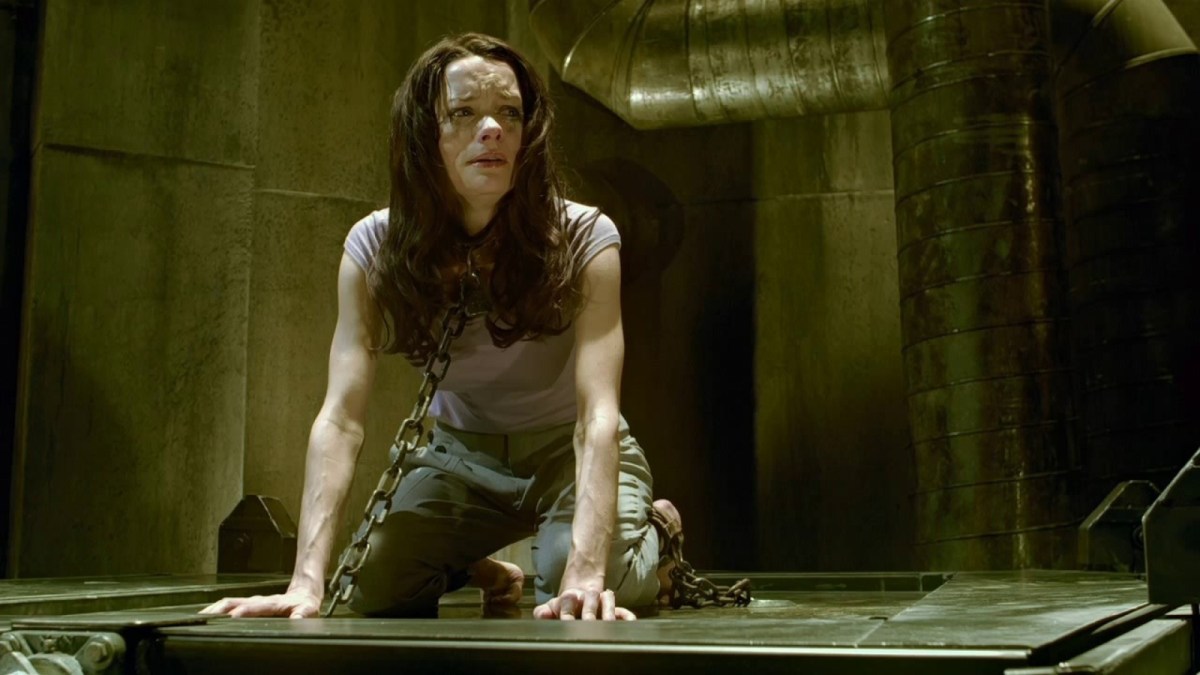 Even the most costly, extravagant franchises are often called underrated. But what does that mean for the low-budget gems out there that don’t receive nearly as much love as they deserve? Well, it means they’re overshadowed, unfortunately, by flashy competitors with their ginormous studios and fancy CGI effects. This hierarchy of sorts applies to almost every genre in existence — besides horror. While superhero flicks are always looking to outdo the competition with the latest technology and the coolest explosions, it’s usually the underdogs of the horror world that steal the spotlight from under the noses of bigger, better-funded projects.

Operating with a budget of just $1.2 million, James Wan’s Saw managed to bring home $103.9 million at the box office, and from then on, the franchise applied that same low-budget, shock-factor method to every installment since. It’s only recently — with the addition of Spiral: From the Book of Saw — that the franchise veered in the direction of over-the-top special effects and disgraced the legacy that Wan set out to embed in modern horror history. Even though the budget climbed for future Saw outings, the profit would always outweigh the expenditure. It’s safe to say that the practical effects, convincing actor performances and convoluted plot are the main ingredients that make Saw so worthy of abundant praise — and horror fanatics couldn’t agree more.

Over on Reddit, u/Humane_Mink shared with the r/horror subreddit that they’d been binge-watching all the Saw films recently and had a moment of clarity: Saw is severely underrated. The OP explains that Saw has some of the best plot twists of any horror franchise, establishing them as part of an ingenious cinematic universe that’s worth far more than the degrading title of ‘torture porn.’ Even diehard Saw fans can admit that after Saw III, the writing becomes a tad sloppy and the sequels have no depth in comparison, which takes away from the magic of Saw and Saw II, which are considered groundbreaking as far as low-budget horror films are concerned. In fact, Redditors can’t gush about the first two installments enough. There’s never a bad word to be said about either of them.

Perhaps the saving grace for the Saw trilogy (Saw, Saw II, and Saw III) is the intricate and intense father-daughter relationship between John Kramer and Amanda Young, a former drug addict turned Jigsaw apprentice. When we first meet Amanda, she beats the reverse bear trap to become (at the time) the only known survivor of Jigsaw. She meets John Kramer somewhere between Saw and Saw II — an exchange we see unfold in the events of Saw III — and agrees to practice under him as an apprentice to eventually continue the tests of morality long after John’s death. For anyone that’s seen Saw III, we know that plan doesn’t work out for Amanda.

On the opposite end of the spectrum, there are fans that won’t discount how immensely successful of a franchise Saw is, but aren’t as willing to use the word “underrated” when describing it. In fact, Saw has nine films overall with a tenth on the way (Saw X), so obviously the various sequels and spin-offs must have been deserving of the Saw name, otherwise, the franchise would have stopped after Saw III.

In fact, some of the acting in the later sequels is so dreadful that it’s a wonder Wan isn’t turning in his grave — and he’s still alive and well. Perhaps the unwavering devotion to a franchise is what makes it overrated, not underrated. If Lionsgate and Twisted Pictures are so eager to keep pumping out sequel after sequel, how underrated of a franchise can it be? Clearly, Saw is getting credit where it’s due, so these arguments are valid.