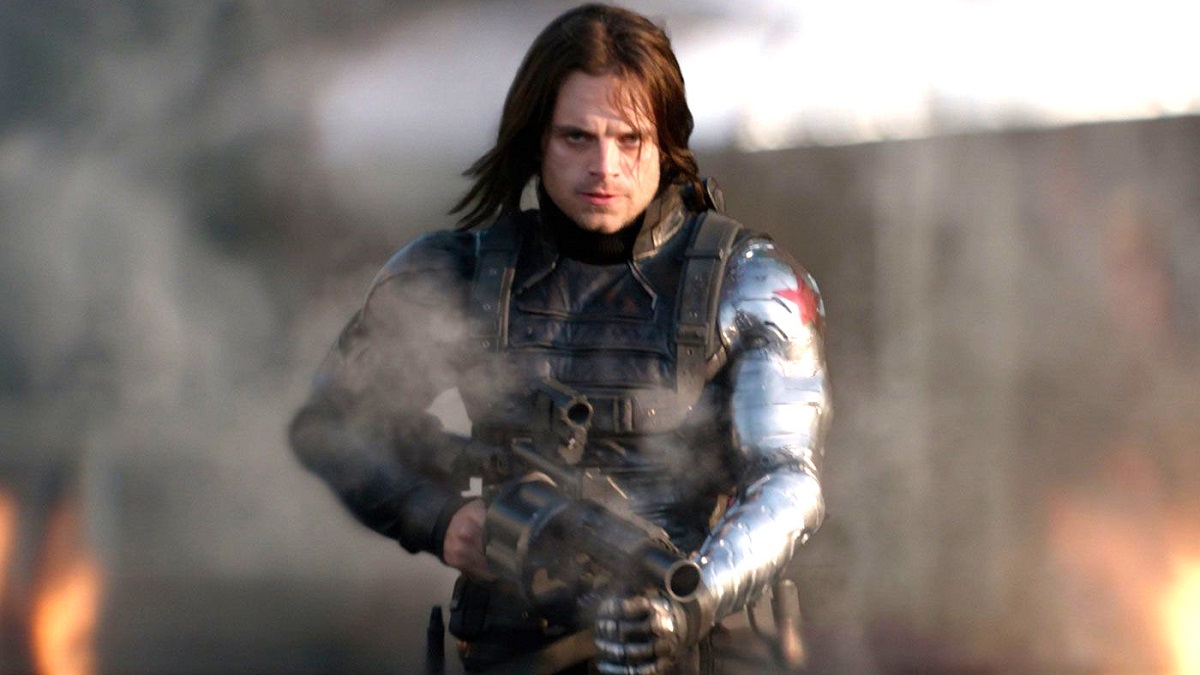 A unique debate has materialized on Reddit, with fans pondering which Marvel film character has the coolest mechanical arm.

Although it’s likely something you’ve never thought about, the franchise is full of robot arms. Redditor SuperAlloyBerserker picked six of them (which belong to Winter Soldier, Winter Soldier with the Wakanda upgrade, Cable, Misty Knight, Ulysses Klaue, and Cull Obsidian), and asked others to choose which one they like the most.

Cable’s techno-viral arm is another top pick, as is the vibranium arm Winter Soldier got from T’Challa ahead of the battle against Thanos in Avengers: Infinity War.

However, Redditor TheAus10 raised a good objection for the latter pick, writing, “I just wish the Wakandan one did something other than be an arm. I mean, you have all the Wakandan tech where they can turn anything into anything and it’s still just an arm. Not even an arm with a gun? Not a shield of some kind? Nothing.” Redditor deviljellyfish concurred: “It’s been 4 years since Bucky got the Wakanda arm during the Infinity War, yet all we’ve got is it can fall off from his shoulder…”

Other top picks among the prosthesis-wielding MCU characters that SuperAlloyBerserker neglected to mention include Yo-Yo Rodriguez from Agents of S.H.I.E.L.D., along with Guardians of the Galaxy stalwart and Avengers ally Nebula.

The MCU loves nothing more than having its characters lose an arm, with Kevin Feige confirming the craze is a tribute to The Empire Strikes Back, but it’s only now that the discourse over replacement appendages has kicked off.