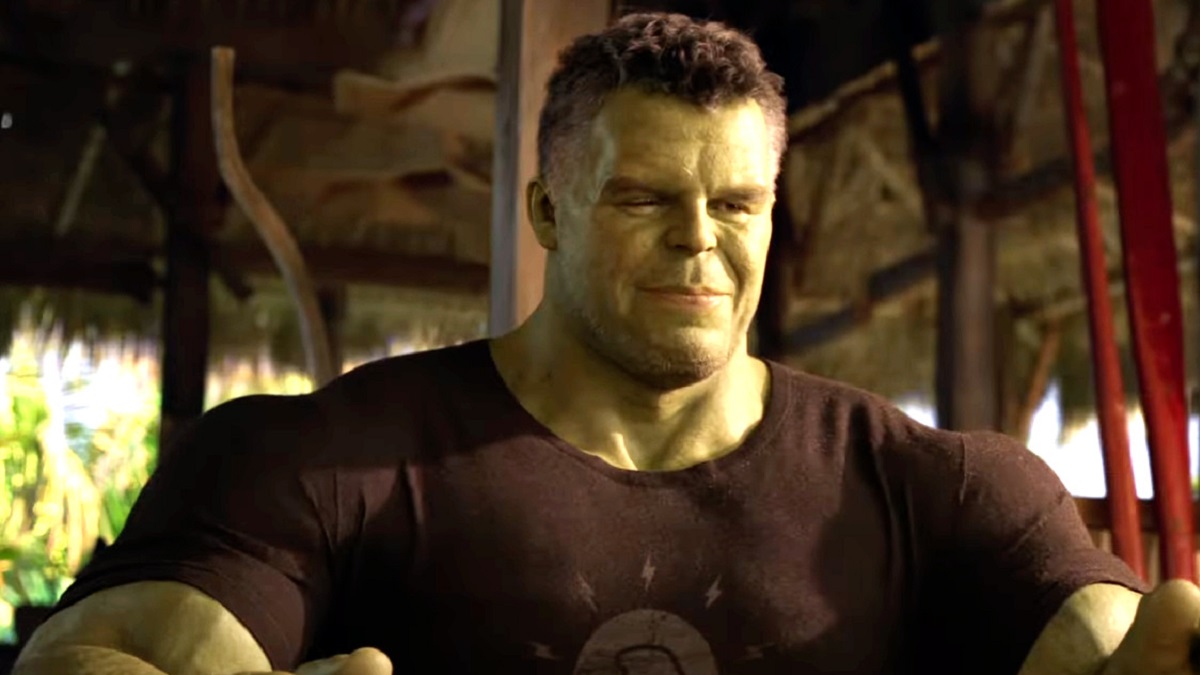 For the longest time there, The Incredible Hulk seemed to be the movie Marvel were most embarrassed about, with almost nothing about Edward Norton’s sole outing as the Green Goliath being carried over once Mark Ruffalo replaced him. Outside of William Hurt’s Thaddeus Ross, that is. In recent times, though, the studio’s changed its position on it somewhat, with one episode of What If…? even retconning Ruffalo’s Bruce Banner into its events. But the incoming She-Hulk will go even further.

As we’ve seen in the trailers, Tim Roth will return as Emil Blonsky for She-Hulk, following Abomination’s cameo in Shang-Chi. But the callbacks to TIH won’t stop there. A new featurette for the Disney Plus show includes an exciting clip for those diehard Incredible Hulk fans out there (yes, they do exist). The footage in question shows Bruce whipping out a familiar move long since seen in the MCU while training up his cousin, Jennifer Walters (Tatiana Maslany).

Yes, it’s Hulk’s Thunder Clap, which he first employed to put out a fire during his battle with Abomination in TIH. Twitter user @Dorkybanner was one of those who picked up on the connection, sharing a handy-dandy comparison video of its use in TIH and She-Hulk.

“LADIES AND GENTLEMAN!!” the ecstatic fan wrote in all-caps. “FOR THE FIRST TIME SINCE 2008, THE INCREDIBLE HULK DOES THE THUNDER CLAP IN SHE HULK!!”

Infamously, Marvel doesn’t actually have the rights to make a solo Hulk movie since they moved from Paramount to Disney, so as the first Hulk-centric MCU production since 2008, it seems like She-Hulk will partially operate as a backdoor sequel to Incredible Hulk. Clearly, it’ll reveal what happened to Blonksy after the movie’s events and will also bring back abilities Banner seems to have forgotten about since he had a face-lift. Could there be even more surprising throwbacks waiting for us in the show?

We’ll find out when She-Hulk: Attorney at Law makes its case on streaming from Aug. 17.