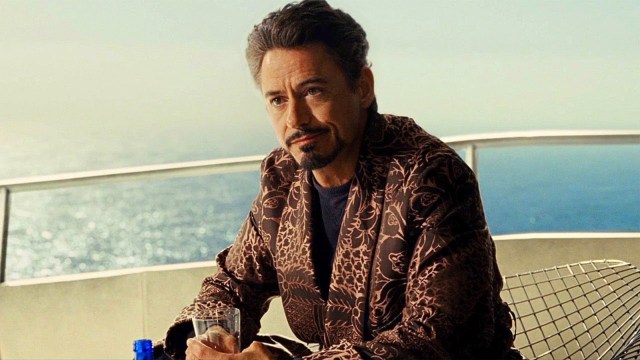 There’s a cultural divide surrounding the Iron Man sequel. While Iron Man 2 paled in comparison to its predecessor as far as critical acclaim, it surprisingly out-performed Iron Man at the box office, grossing a worldwide total of $623.9 million. Jon Favreau’s second outing as director proved to be somewhat damaging to the sequel, which would soon become part of a trilogy in 2013. There are downfalls to Iron Man 2 that make it an unworthy successor, but at the same time, the sequel has become so nostalgic and monumental in the expansion of the Marvel Cinematic Universe that ‘like’ or ‘dislike’ is irrelevant.

Another unfortunate spanner in the works for Iron Man 2 is an abundance of plot holes, especially regarding character motives. As u/sin-sonrisa on Reddit points out, Howard from the ’70s couldn’t have possibly known that the Tony Stark of the 21st century would need an elemental replacement for palladium, so why did the blueprints exist in the first place? Well, the answer is actually more straightforward than it sounds.

Quite plainly, Howard didn’t know that Tony would need the blueprints in the future. He invented a replacement power source that could revolutionize the future, but he wouldn’t be there to see it come to fruition, so he left the plans to his boy-genius offspring, Tony. Howard hid these blueprints because — at the time — both SHIELD and HYDRA were at large, which meant that the blueprints could fall into the wrong hands and be used for nefarious purposes rather than for a more efficient future.

It should also be noted that — obviously — Howard had no idea that he would be assassinated by HYDRA’s Winter Soldier, Bucky Barnes. He and Maria died much earlier than intended, so the likelihood is that Howard hid the blueprints as a failsafe, in case anything should happen. After all, he must have known that someone as successful and influential as himself would be an international target. Howard probably planned to show Tony the blueprints himself in his old age, but unfortunately, he never made it long enough.

Hopefully, that clears up some confusion regarding one of Iron Man 2’s most befuddling plot points. Unfortunately, there are too many gaps in the structure when it comes to the MCU, but for a multi-million dollar franchise, some slip-ups are to be expected.