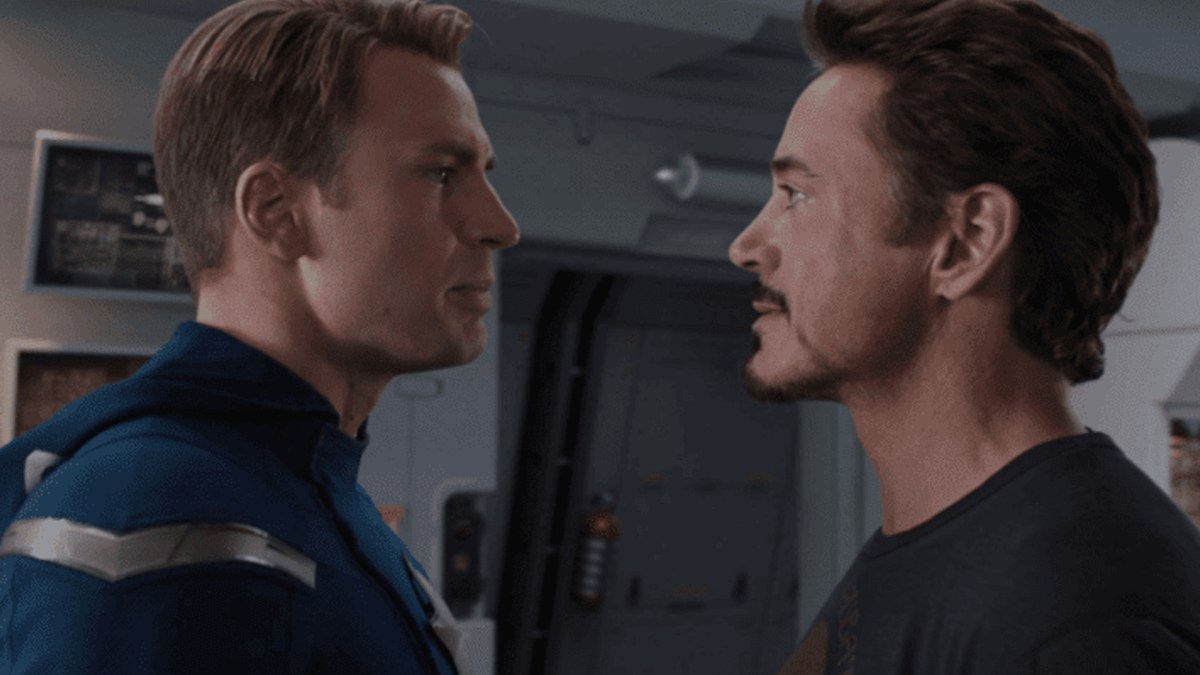 Fans of the Marvel Cinematic Universe are once again mired in debate, as they work to determine the true leader of Earth’s Avengers.

A post to Reddit’s Marvel Studios sub asked users to discuss who the real leader of the superhero group is. User Obvious-Kangaroo4605 noted that “some say Tony Stark as he is known to be the brains behind the operations and made the most selfless acts,” but “Captian America, who has been the face of America, has a strong moral compass and has shown [im]mense leadership thoughout the saga” is also a contender.

The post sparked a predictably passionate debate among commenters, who wasted no time in sharing their thoughts on the matter. The most popular answer appears to be Captain America, due to Tony’s own admission of his status as leader in Avengers: Age of Ultron, but a few surprising alternatives were also tossed into the mix.

The fandom seems to be in agreement that Tony isn’t cut out for leadership, due to his personality and generally selfish nature. Tony is certainly willing to do what’s needed to win a fight, but he simply doesn’t have any of the classic leadership traits. Cap, on the other hand, has all the necessary traits of a spectacular leader, and the group seems to broadly acknowledge him as team lead.

Another option, however, as proposed by user Belmon907, is the man who formed the Avengers in the first place. Fury might not take part in most of the fights, and his presence is largely in the background, but without him, the Avengers would never have come to be.

Belmon907 noted that Fury “founded the team and recruited people, gave them the missions, motivated them, and when necessary defended them to the counsel and other SHIELD stakeholders.” They acknowledge that Fury’s status as leader isn’t a constant through the franchise, but his leadership has long been essential to the Avenger’s success.

Most people don’t see Fury as the singular leader of the group, however. That honor seems to easily land on Cap’s shoulders, thanks to years of dedication and careful guidance. Tony’s hardly in the running at all, once people start to consider his many personality flaws, but Fury briefly gave America’s Ass a run for his money.