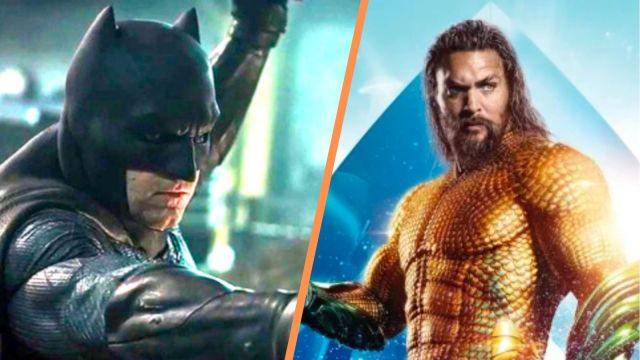 DC is working towards uniting its beloved heroes and characters into the DCEU through its various film titles. From Batman vs Superman, The Justice League, and the upcoming Black Adam movie featuring Dwayne Johnson and the introduction of the Justice Society, the DCEU is slowly coming to fruition.

As the DCEU continues to grow, fans were curious to know whether key Justice League characters Superman and Batman, last portrayed in the Zack Snyder universe of films by Henry Cavill and Ben Affleck, respectively, will return. The last viewers saw of Superman was as a silhouette figure at the conclusion of the Peacemaker series. Batman, meanwhile, was last portrayed by Robert Pattinson in a stand alone feature that does not take place in the ‘Synderverse.’

It has now been confirmed, however, that Ben Affleck will return as Batman aka Bruce Wayne in the upcoming Aquaman and the Lost Kingdom. This news was confirmed by none other than Aquaman star Jason Momoa when he shared a photo on Instagram of Affleck and himself reunited at Warner Bros studios.

“REUNITED bruce and arthur. love u and miss u Ben WB studio tours just explored the backlot alright. busted on set all great things coming AQUAMAN 2 all my aloha j”

Affleck made his debut DCEU appearance as Batman in 2016 in Batman vs. Superman: Dawn of Justice. He would reprise the role in Suicide Squad in 2016, Justice League in 2017, and Zack Snyder’s Justice League in 2021. It was also confirmed that Affleck would appear in The Flash, later in 2023, starring Ezra Miller, despite the ongoing controversies.

Aquaman and The Lost Kingdom is scheduled for release on March 17, 2023.