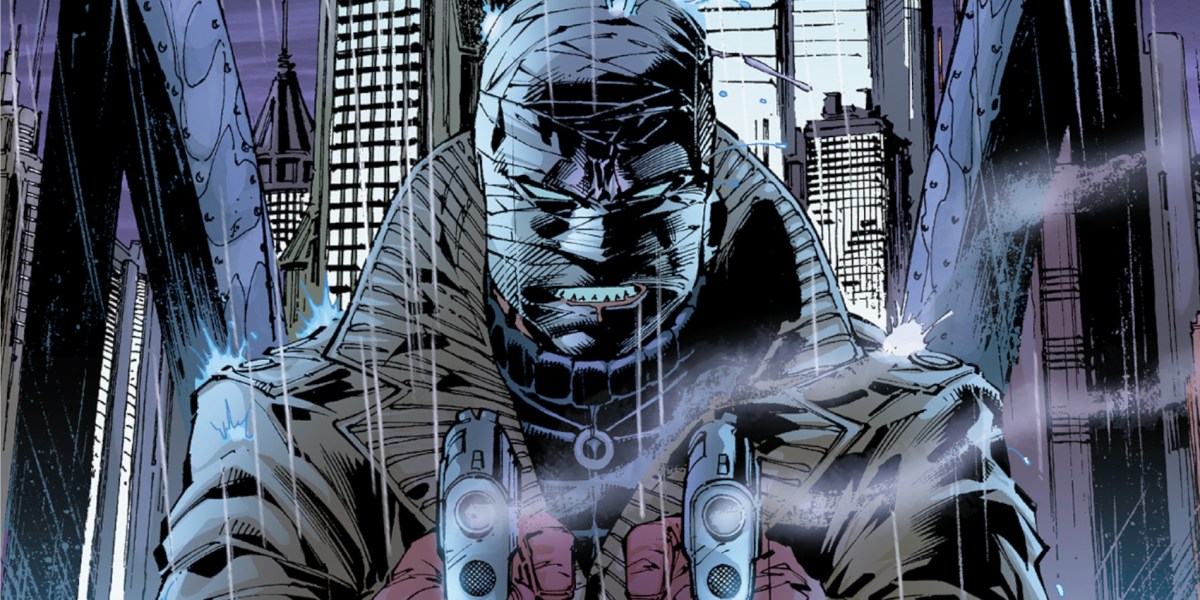 The Batman was one of 2022’s most-praised films. The modern, grounded take on the Batman franchise resonated with fans. And Matt Reeves’ direction and Robert Pattinson’s performance as the titular caped crusader received lots of praise from critics. And, of course, whenever a superhero movie becomes a hit. Fans instantly start talking about sequels. And The Batman was no exception, with fans quickly debating which members of Batman’s rogues’ gallery they wanted to see in the follow-up.

One common thread has been the villain Hush. However, these rumors have left some fans confused. As they believe that we’ve already seen Hush in The Batman.

Why is Hush rumored to be the next villain?

As previously covered on We Got This Covered, many fans have debated if Hush will be the antagonist in The Batman’s follow-up movie, with the fan base being pretty divided about the idea.

Most of this debate stems from the fact that Matt Reeves mentioned the character while on the press tour for The Batman. During a Twitter Q&A, he was asked what character he would like to include in the film, and he responded by saying:

“I think Hush is a really interesting one to do. I’ll choose Hush. That doesn’t mean that the next will be Hush. I just want to say, there are so many.”

It is easy to see why some fans are confused about this. Hush made his comics debut in Batman #609 in 2003. The character was the centerpiece of the highly praised Batman: Hush storyline. This storyline was so popular it led to Hush becoming a recurring character who has since appeared in other popular storylines, including Batman Eternal and Heart of Hush.

In the comics, Thomas “Tommy” Elliot is behind the mask. A childhood friend of Bruce Wayne, Thomas was also born into a wealthy family. However, Thomas’ home life wasn’t good, and one day he cut the brakes on his parent’s car in an attempt to kill them. This murdered his Dad, but his Mom survived thanks to an operation performed by Dr. Thomas Wayne. This led to Thomas hating Bruce, and as he spiraled downward, he decided to get revenge on his childhood friend.

However, in 2019, DC released an animated movie called Batman: Hush. Named after the beloved comic of the same name, it made several massive changes to the storyline. Specifically, Hush isn’t Thomas, but Edward Nygma, also known as the Riddler.

This is further confused by the fact that, in The Batman, they changed the Riddler’s backstory. In The Batman, it is suggested that Riddler has a long-running grudge against the Wayne family. The film also implies he is an orphan. These are massive parts of Hush’s backstory and heavily inform his characterization and relationship with Batman. So this change has likely further increased people’s confusion.