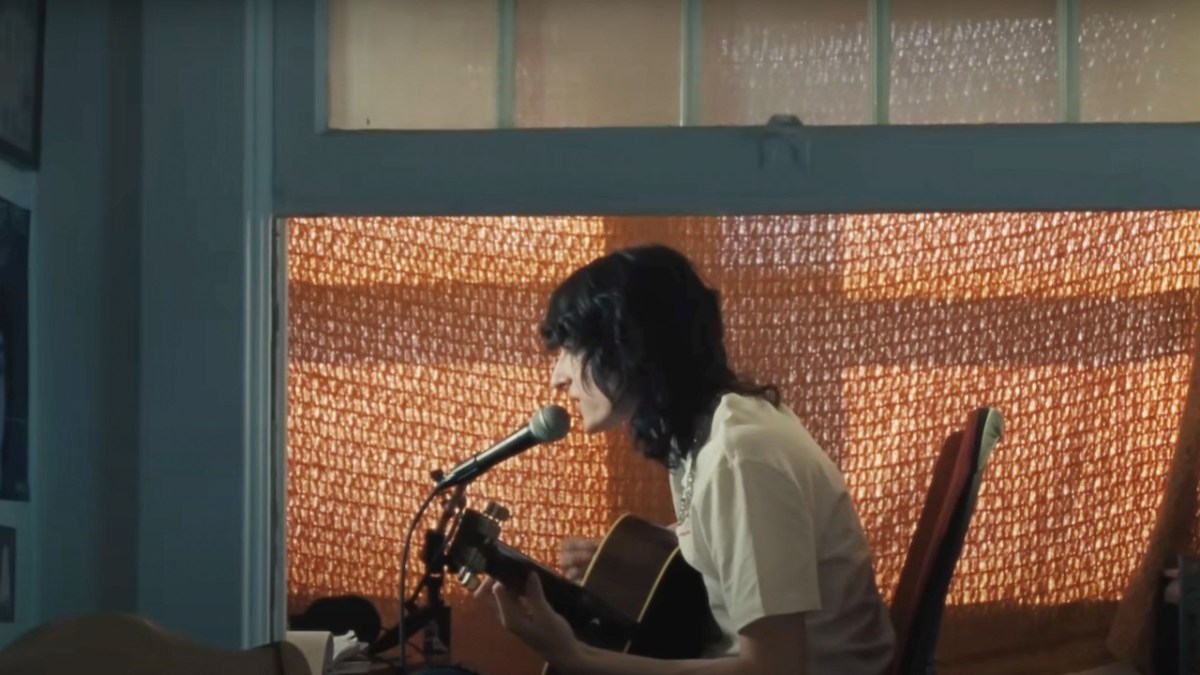 It’s common knowledge by now that A24 is a powerhouse production company that specializes in a variety of genres that undoubtedly come to life on the big screen. And while the production house has notably focused on horror projects in the past, its latest venture shifts focus towards a touching story about the lives of a mother and son duo. We’re talking about Jesse Eisenberg’s When You Finish Saving the World, and after the official trailer dropped yesterday, moviegoers from all walks of life have been offering up their two cents on the potential for the upcoming movie.

One of the main attractions in the heartwarming film is Stranger Things star Finn Wolfhard, who fully engaged fans with his incomparable acting prowess and artistic abilities. The latter of Wolfhard’s abilities is showcased in the movie, with Wolfhard’s character Ziggy Katz being a young musician who live streams his talent to the world. Katz is presented in the movie as a singer who also plays the guitar, prompting a plethora of film fanatics to wonder if Wolfhard is actually tugging the strings.

Is Finn Wolfhard really playing guitar in the movie?

At the age of 11-years-old, Wolfhard first learned how to play the guitar, which eventually led the now-19-year-old superstar to forming his own rock band, Calpurnia, for which he is both the lead vocalist and guitarist. In addition, Wolfhard is also a member of another band known as The Aubreys.

With that being said, the simple answer to the question above is: yes. There’s certainly no doubt that Wolfhard himself is playing the guitar during the live-stream scenes in the movie, in which he stars as the teenage son of Julianne Moore’s character Rachel. Seeing as both Wolfhard and his guitar are hungry musicians who share a love for music, it makes perfect sense as to why director Jesse Eisenberg would cast him in the role.

Along with his insane guitar shredding, Jesse Eisenberg subsequently revealed that Wolfhard was a helpful collaborator in writing the lyrics for the songs that his character Ziggy sings in the movie. At this point, with his unmatched talent spreading across film, music, and songwriting, it would probably be easier to ask what Finn Wolfhard CAN’T do?