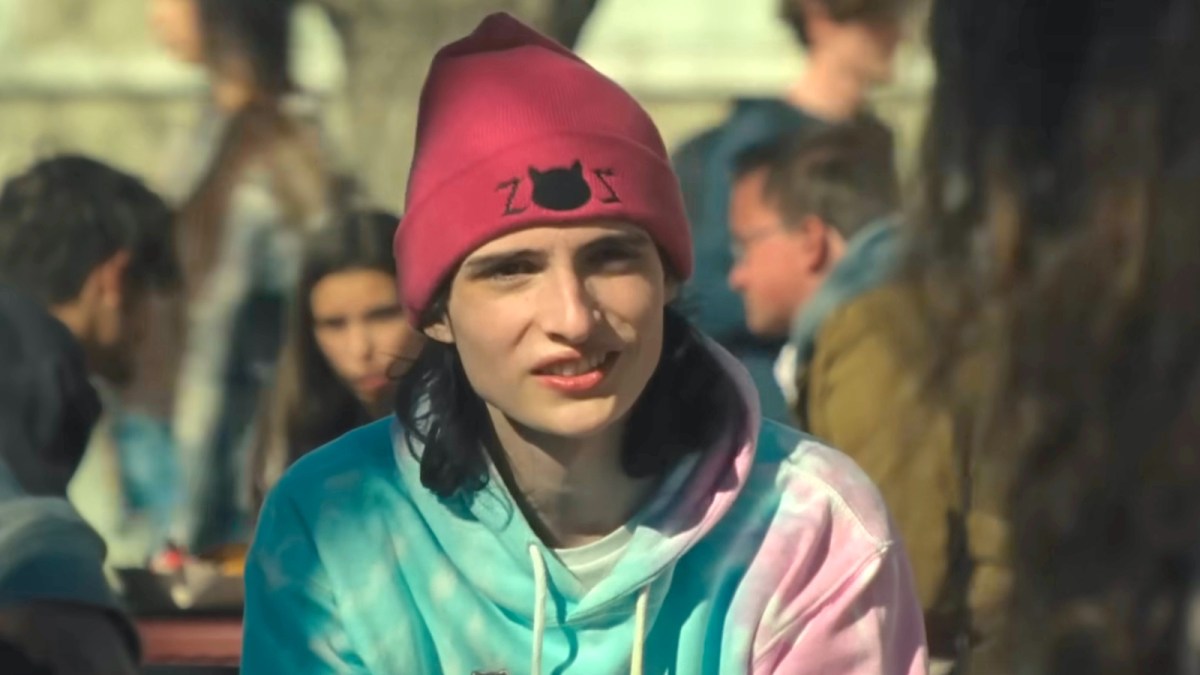 Finn Wolfhard’s new film When You Finish Saving the World has left fans in a state of admiration so profound it appears to have eclipsed the movie.

Once again proving itself a force to be reckoned with, entertainment company A24 dropped the first trailer for When You Finish Saving the World earlier today, a heartfelt drama about the mother-son relationship between Julianne Moore’s Evelyn Katz and Wolfhard’s Ziggy Katz struggling to connect with each other. Despite the Oscar-quality of the film and the directorial debut from actor Jesse Eisenberg, it’s neither that nor the storyline, sentiment, or Sundance Film Festival association that’s drawing fans to the movie. It’s Wolfhard’s dedicated fan base.

Best known for his character Mike Wheeler in Netflix’s mega-hit series Stranger Things, Wolfhard has become a household name in recent years, with a fan base so loyal they practically burst into tears every time he appears in a new project.

In fact, such emotions happen quite regularly for Wolfhard fans, who have enjoyed a steady stream of projects from the 19-year-old Canadian actor ever since he shot to fame with Stranger Things and later with the movie adaptation of the Stephen King classic It; he has racked up over 30 acting credits to his name since then, according to his IMDb.

Every new movie, TV show, or project provides fans an opportunity to get lost in Wolfhard’s tremendous acting abilities. Like singer Taylor Swift, these new projects are like phases, or eras, to Wolfhard’s fanbase who’ve watched him grow up right before their eyes.

He’s not the only one, though. Stranger Things fans have also found solace in the praise that’s been lauded to fellow co-star Sadie Sink in her new movie The Whale starring Brendan Fraser, a film that will almost surely make its way onto the Oscar ballot somehow.

Whether or not When You Finish Saving the World is held in the same breath as The Whale matters little to Wolfhard fans. They just want to see him potentially play a queer character. Although the trailer gives little indication that this will be the case for his character Ziggy, fans have not let the hope die, and some are all but convinced.

Then again, others have resigned to the fact that there is little to no wiggle room for Ziggy’s sexual orientation in this film, at least according to the trailer.

When You Finish Saving the World has not received an official release date yet, so it could be some time before the movie premieres in theaters. If it wishes to be considered for an Oscar, it would need to premiere before the end of the year, even if only briefly. Stay tuned for more information.