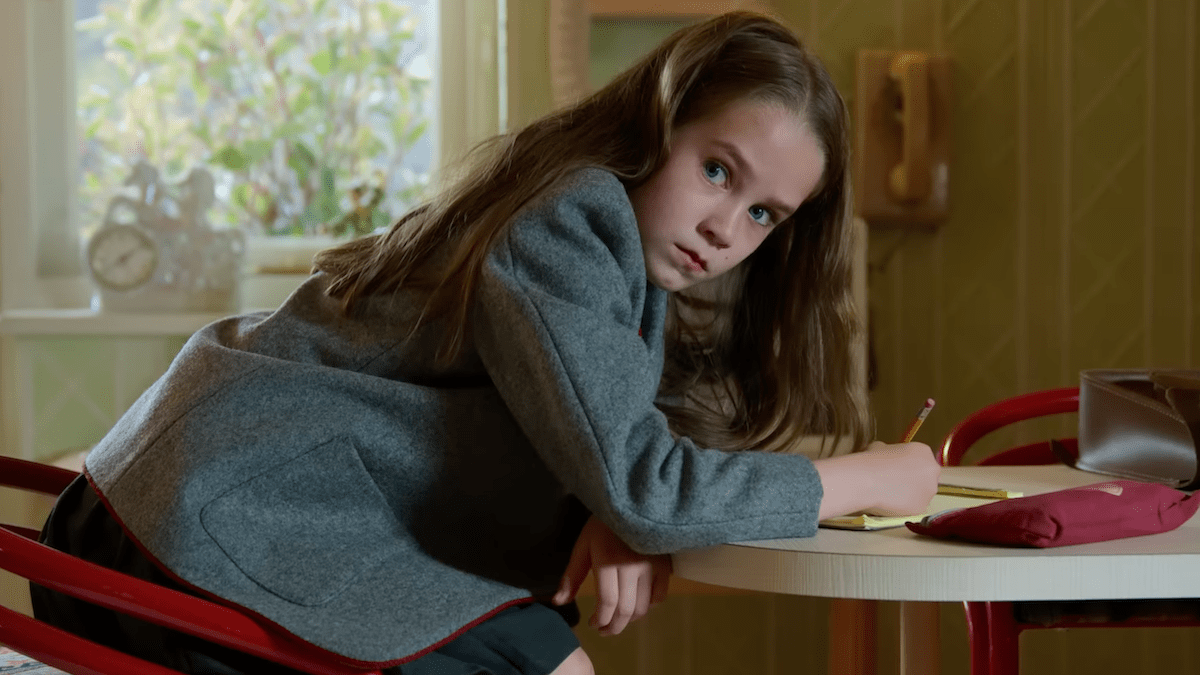 Recently, Netflix scored a hit with their take on Matilda in Matilda the Musical. It has been well-received by critics like the original film, but, for audiences, the new take is better than the Danny DeVito-directed bit and data backs up this suggestion.

On Rotten Tomatoes right now, the 1996 film has a 73 percent positive audience rating. In contrast, the 2022 production has been positively received by 100 percent of the audience (at least the ones who put their reviews on Rotten Tomatoes) and, though the site is prone to the malpractice of review-bombing, there is a lot of sentiment on Twitter right now which suggests the numbers are not the product of manipulation.

Another post added that they saw the original stage show and have been waiting for a film adaptation since then. And thankfully, it has been everything they had hoped for.

For someone else, the improved experience the musical provides has left them rueing the fact that they haven’t watched the Broadway show that inspired the adaptation.

Of course, it is not an official competition between the two, and despite what some fandoms may think, it is always okay to like what you like and to dislike what you dislike. Whatever your tastes might be and whether you consider yourself a diehard fan of the first film, you can still catch Matilda the Musical, which is now on Netflix for streaming subscribers. In case you want to join the debate above, you can also rent the original, starring Mara Wilson, on YouTube as well as Amazon Prime Video.