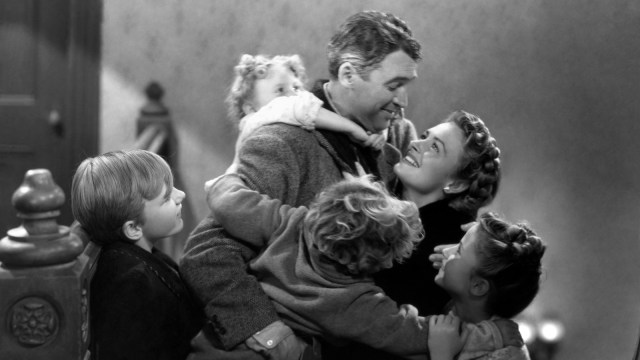 Virginia Patton Moss, the actress who played Harry Bailey’s wife in the generational Christmas-themed movie It’s a Wonderful Life, has passed away at the age of 97.

Moss passed from natural causes on Aug. 18, according to her obituary Moss only acted for a brief period before retiring from the vocation in 1949 to focus on her husband and raising a family. She appeared in four movies following It’s a Wonderful Life, including her only starring role in a movie called Black Eagle.

All in all, she was an actor for about seven years, but she nevertheless made a huge impression. She was married 69 years to Cruse Moss and survived by two children, seven grandchildren, and three great-grandchildren.

She started her acting career as a teenager with a contract “to Warner Bros, Universal Studios, and others. As a young movie starlet, she appeared in numerous theatre productions and movies. Simultaneously during her 7-year acting career, she designed, manufactured, and distributed nationwide her own popular line of women’s and children’s wear, under the label “Virginia Patton of Hollywood.”

Moss is the last surviving adult cast member from the movie. She commented on the movie as late as 2012 when she told Patch.com, “That really is a wonderful motion picture. I hadn’t seen it in a while. I’m getting tears in my eyes.”

One of the younger cast members in the film, Karolyn Grimes, who played her daughter Zuzu, said, “We have another angel! … She will be missed.”

Moss also told Patch.com that she never regretted her decision to leave Hollywood.

“I couldn’t see me doing that for my life. That isn’t what I wanted. I wanted exactly what I am. Ann Arbor, Michigan, a wonderful husband, wonderful children, a good part of the community. I work hard for the community.”