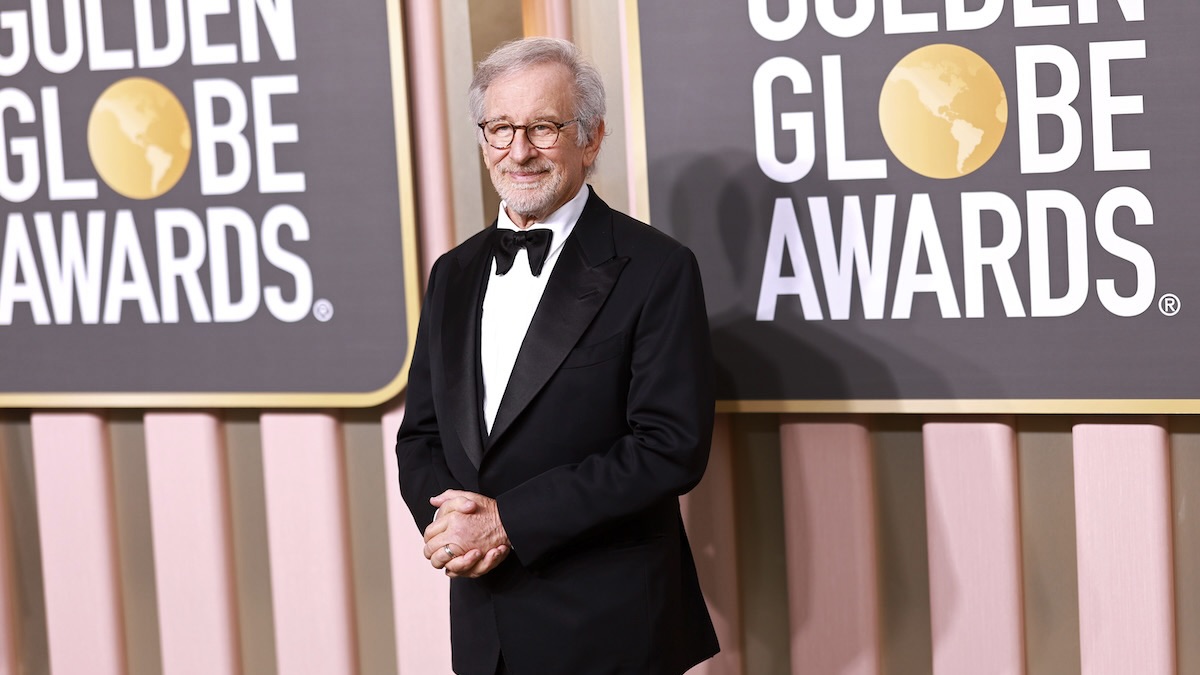 It’s not exactly a major upset but screen legend Steven Spielberg has taken the 2023 Golden Globe for Best Director at this year’s ceremony. Despite many predicting that FX legend James Cameron would score the gold with his long-anticipated sequel to Avatar, the Schindler’s List director’s semi-autobiographical film The Fabelmans has scored him his third Golden Globe for direction.

Speilberg picked up previous category wins in 1994 for Schindler’s List and again in 1999 for his WWII film Saving Private Ryan. After his last win was nominated five times prior to this year’s victory. His remake of West Side Story won the globe for Best Picture — Musical or Comedy last year.

Spielberg thanked his entire family at the start of his speech, not only for the support they gave him but for their inspiration for Fabelmans saying of his mother that “she is up there kvelling about this now!” He followed with an emotional speech about how difficult and long it was before he had the courage to tell such a personal story.

Spielberg received a shout-out from the dais even before his win was announced. Ke Huy Quan, who starred in Speilberg’s first Raiders of the Lost Ark sequel, Indiana Jones and the Temple of Doom thanked Spielberg personally during his acceptance speech for the Best Supporting Actor – Motion Picture globe that he received for his acclaimed role in Everything Everywhere All at Once. Quan thanked his former director for giving him his first opportunity to act in a major motion picture.