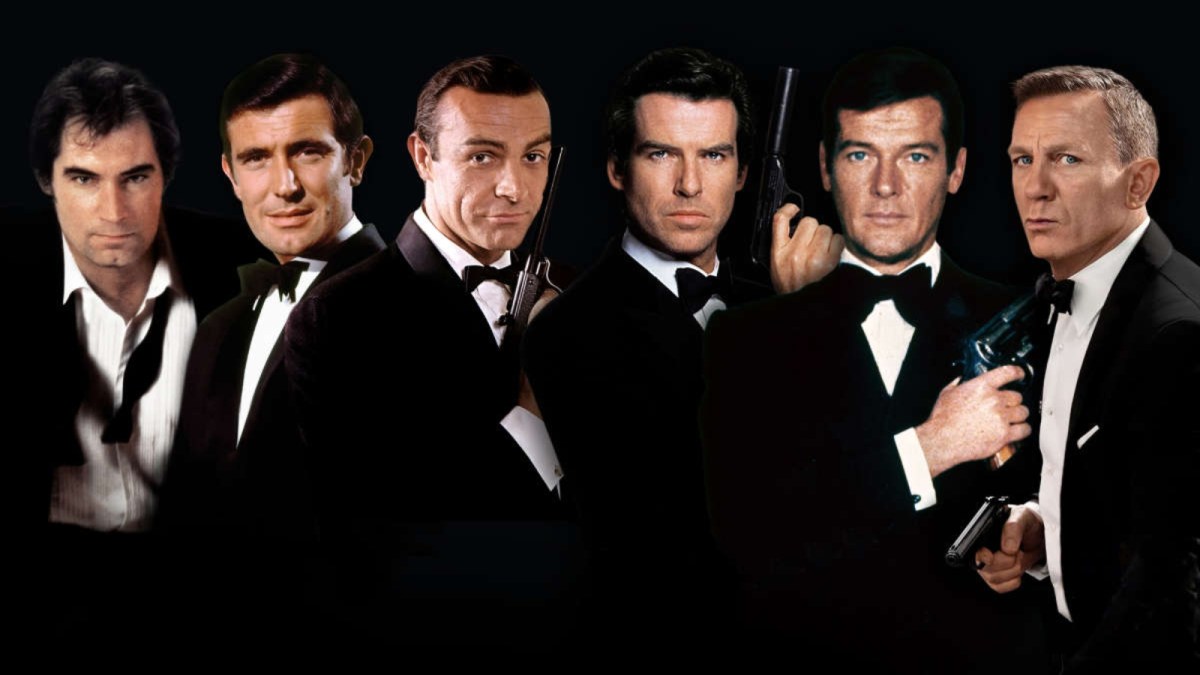 Marking his final outing as 007 in No Time To Die, Daniel Craig has officially announced that he’s retiring the tuxedo and cufflinks. Since October of last year, and even months before that, casting rumors made their rounds on the internet as to who might be replacing Craig as Bond after 15 years in the role. Craig first appeared as James Bond alongside Eva Green and Mads Mikkelsen in 2006’s Casino Royale, where Bond finds himself at odds with Le Chiffre (Mikkelsen), a terrorist financier, as he seeks to bankrupt him in a high-stakes poker game.

For years, fans have wanted to see Idris Elba take up the mantle as Bond. The 50-year-old is known for portraying Luther in the British crime-thriller series of the same name, as well as Bloodsport in The Suicide Squad, the voice of Knuckles in Sonic the Hedgehog 2, and his most recent role as Dr. Nate Samuels in Beast. In several interviews promoting his other films, Elba has been asked about the James Bond role, but actually said a couple of weeks ago on an episode of HBO’s The Shop — according to NPR — that “it is not a goal for [his] career.”

Other than Elba, several other names are in the running for the next James Bond. English actor Harry Lawtey, known as Robert Spearing in the HBO series Industry; Regé-Jean Page, who had his breakthrough role in Bridgerton; Jamie Campbell Bower, known as Vecna in Stranger Things, Tom Cruise and Robert Pattinson are among the top contenders for the next 007. However, a recent announcement from The Daily Mail shocked the system with a surprise entrant in none other than Kick-Ass star Aaron Taylor-Johnson.

In the past, there have been mixed reactions to the other rumors, such as Elba, Pattinson or Cruise, but Taylor-Johnson hasn’t exactly received the most overwhelmingly positive response. Comments underneath The Daily Mail’s tweet have communicated a strong distaste towards the prospect of Taylor-Johnson adopting the Bond persona. The 32-year-old is also known for portraying Quicksilver in the MCU, and more recently, Tangerine in Bullet Train. As much as Taylor-Johnson is an incredible actor (undisputedly), that isn’t enough convincing to sway some stubborn naysayers.