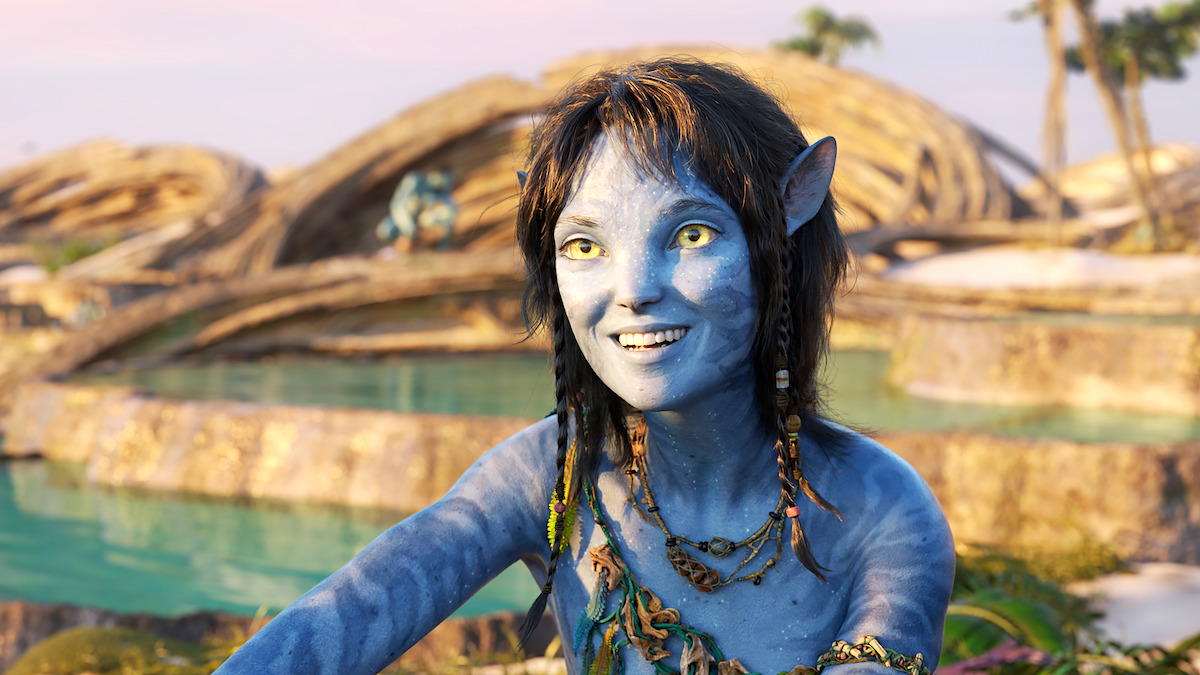 There’s a reason studios give James Cameron massive budgets and let him do whatever he wants. Throughout his career, he’s taken on massive projects that have had industry insiders making dire predictions for a box office flop.

In the 1990s, Titanic was widely considered to be a cinematic disaster in the making (box office $2.2 billion), Avatar had naysayers saying audiences wouldn’t turn up for weird blue cat people (box office $2.9 billion), and most recently Avatar: The Way of Water was a said to be a sequel made far too late (box office $1 billion and counting).

The Way of Water‘s success also means history is repeating itself for Cameron, as it’s now competing with Top Gun: Maverick to be one of the biggest movies of 2022. Tom Cruise’s return to the skies has currently grossed close to $1.5 billion, echoing the 1986 battle between the original Top Gun and Cameron’s classic Aliens:

With just two days left in 2022, it seems that Top Gun will once again come out on top in the battle for 2022 box office supremacy. However, with The Way of Water predicted to have very long legs in theaters, it may yet surpass the $1.5 billion mark as international audiences immerse themselves in the seas of Pandora.

All of this bodes very well for Cameron’s three upcoming Avatar sequels that are already in various stages of production, with producer Jon Landau confirming that a third of Avatar 4 has already been shot.

As before, there are those making dire forecasts that this is too much Avatar for audiences to take, though at this point we’d put our money on Cameron ensuring that each of these joins the billion-dollar club at the box office.