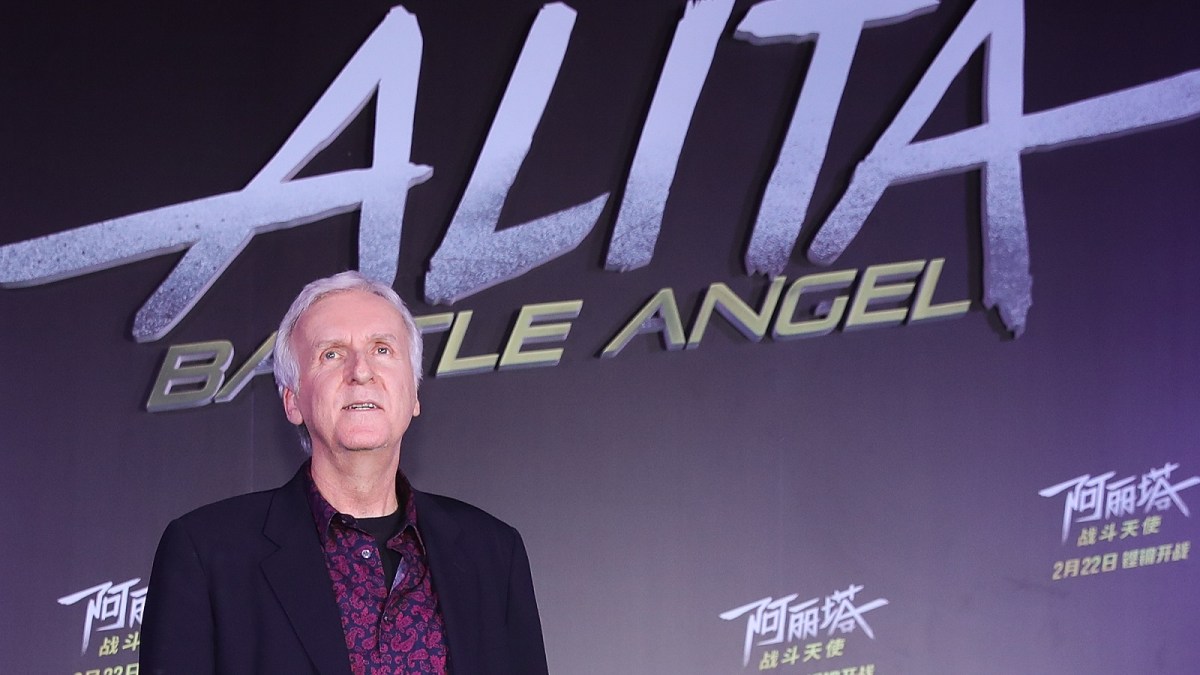 James Cameron might be gearing up for the release of a hotly-anticipated sci-fi sequel he had a heavy involvement in that dates back decades, but that hasn’t stopped fans from overlooking Avatar: The Way of Water in favor of Alita: Battle Angel.

The Robert Rodriguez-helmed manga adaptation has become one of the defining cult favorites of the last few years, with online campaigns and petitions refusing to give up the ghost when it comes to manifesting a second installment. The director wants it to happen, as does producer Jon Landau, with Cameron even going so far as to swear a blood oath while speaking to Rodriguez for Variety.

Naturally, someone of Cameron’s influence and standing in Hollywood stating the case for another Alita adventure has stoked the fires of the fandom, who demand the brains behind The Terminator, True Lies, and Titanic stays true to his word.

Of course, as we’ve seen very recently with Terminator: Dark Fate, Cameron’s name being slapped all over a sequel is no guarantee that it’ll live up to the expectations that surround it. As things stand, though, Alita: Battle Angel remains in stasis as a viable property, with Disney subsidiary 20th Century Studios holding the ball firmly in its court following the acquisition of Fox.

Is it going to happen? We’d like to think so, especially when Cameron tends to get what he wants, while Rodriguez has ingratiated himself with the Mouse House’s top brass following his contributions to Star Wars, regardless of how polarizing The Book of Boba Fett proved to be.