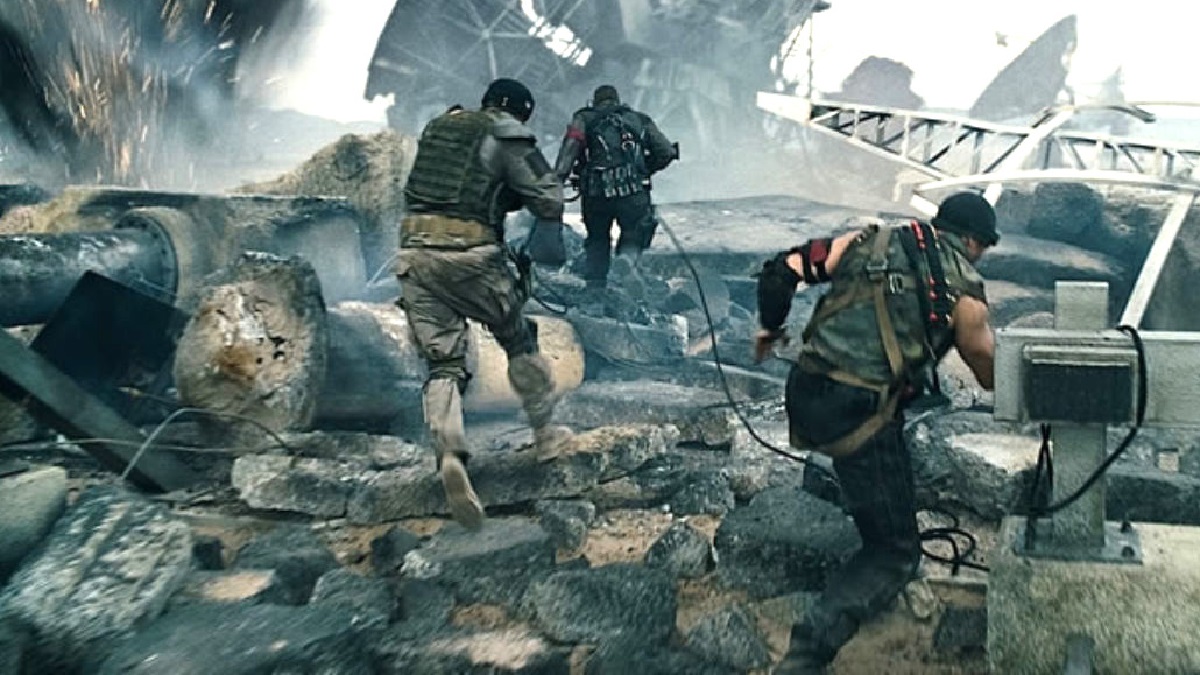 You know a movie doesn’t have the most stellar of reputations when the director publicly apologizes to fans more than a decade after the fact, but that’s exactly what happened earlier this year when McG held his hands up and admitted Terminator Salvation wasn’t very good, although he did make a point of saying he shot an ending that wasn’t terrible.

Ever since we caught our first glimpse of the post-apocalyptic hellscape in James Cameron’s classic 1984 original, audiences had daydreamed of an entire Terminator story set in the wastelands of the future that pitted an ever-dwindling band of human survivors against the unstoppable machine uprising. That’s exactly what they got, but most of them wish they hadn’t.

A couple of the set pieces are decent, and the late Anton Yelchin steals the show as Kyle Reese, but Terminator Salvation is neatly summed up by the fact it features what many people believed to be impossible up until that point; a Christian Bale lead performance that was uninteresting, uninvolving, and one-dimensional.

Middling reviews and tepid box office saw plans for a trilogy go up in smoke, only for the franchise to learn nothing and do the exact same twice more with Genisys and Dark Fate to put the Terminator brand in stasis for the time being. At-home viewers love to watch undemanding blockbusters where things go boom, though, which has caused the fourth installment in the saga to reignite on-demand.

Per FlixPatrol, Terminator Salvation has been steadily climbing the Rakuten rankings this weekend, and the only debate over how good it is comes when you pit it against its underwhelming successors, because nothing can touch the all-time great opening duo, or even the underrated Rise of the Machines if you’re feeling generous.