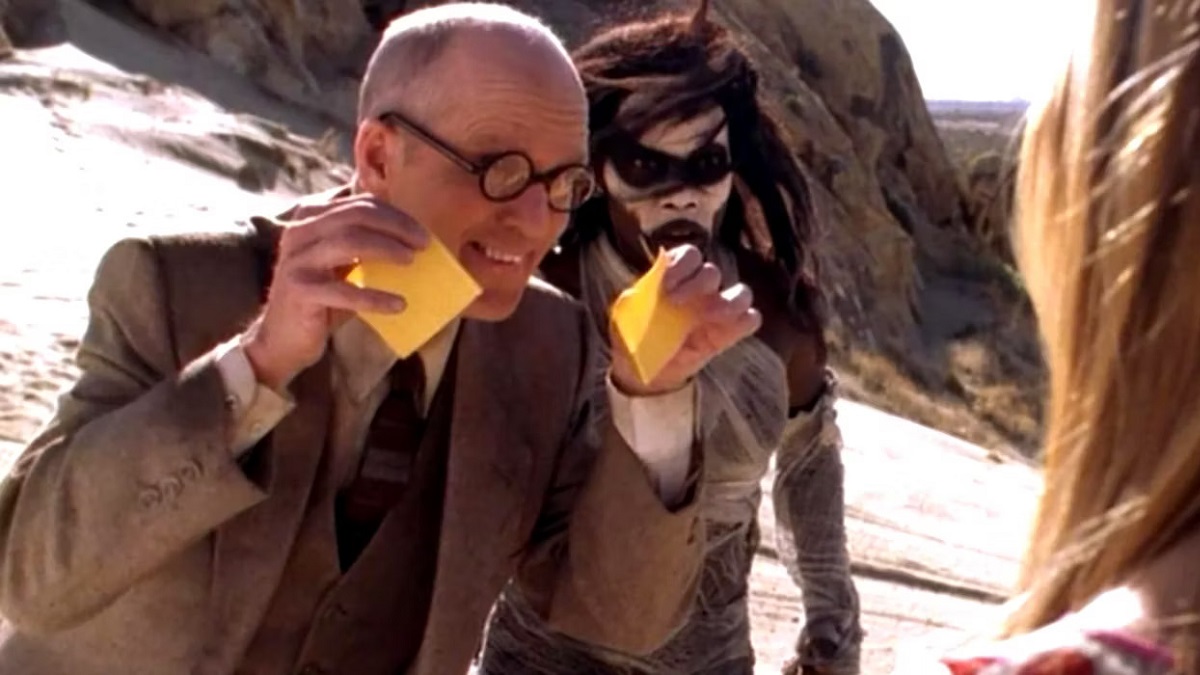 James Gunn would have known exactly what he was getting into when he agreed to take over as co-CEO of DC Studios alongside Peter Safran, especially when the filmmaker-turned-executive had established a reputation for being one of Twitter’s most active high-profile creatives.

It comes in handy when an unfounded rumor or incorrect opinion makes its way onto his timeline, but we’ve now reached a stage where Gunn can’t even enjoy the basic necessities of social media without trolls forcing their way into the comments. In this case, something as innocuous as a harmless image of a cheese plate was all it took to rouse the naysayers, who will clearly use anything as the jumping-off point for some verbal negativity.

A solitary image of meats and dairy projects being refitted into an assault on the DC boss’ handling of Henry Cavill’s Superman exit is about as random and bizarre as it gets, but it’s also completely and utterly par for the course these days. Barely a moment goes by where the Guardians of the Galaxy steward isn’t coming under some form of fire, but can’t we just let the man enjoy his cheese in peace?

The answer, of course, is absolutely not. Then again, Gunn’s ascension to the boardroom has coincided with a noticeable drop-off in his Twitter activity, so perhaps he’s choosing his posts more strategically to avoid being swamped with bile and vitriol. Clearly, a delicious-looking snack was the wrong way to go about it when trolls are always lurking, seeking their next feed.