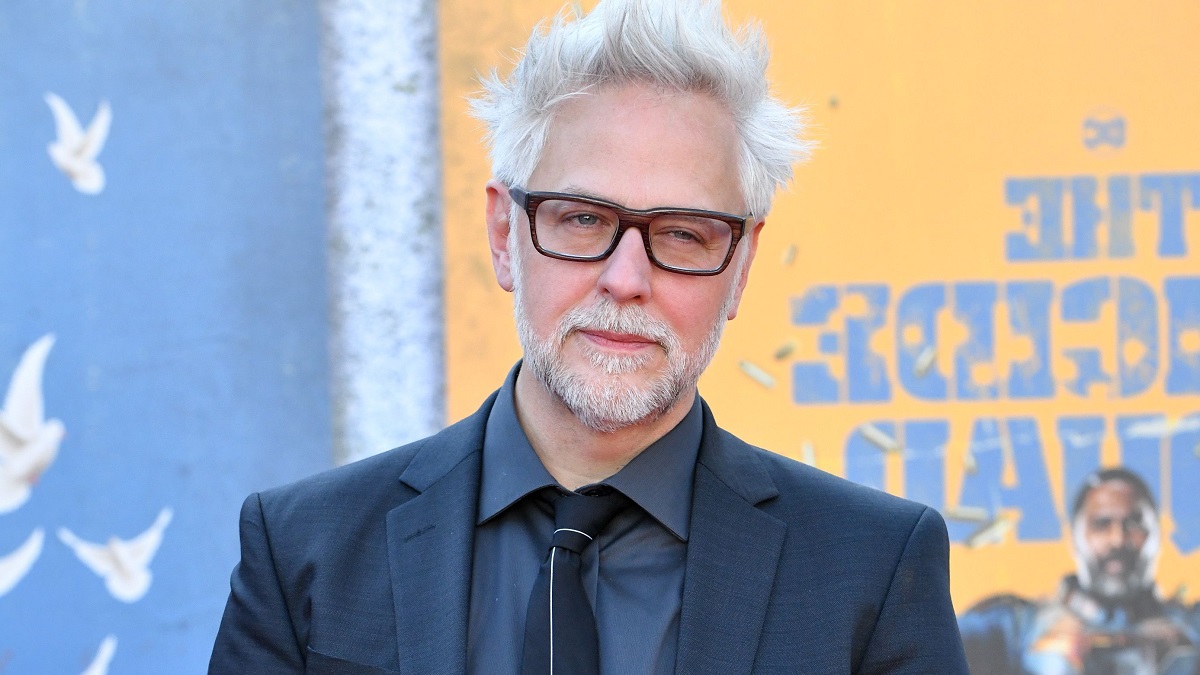 James Gunn may have shot to mainstream prominence as the brains behind the Marvel Cinematic Universe’s Guardians of the Galaxy franchise, but you don’t end up as the co-CEO of DC Studios without knowing a thing or two about the competition.

While The Suicide Squad and Peacemaker hardly came across as an audition tape to oversee the next decade of the franchise, Gunn and Peter Safran have nonetheless hit the ground running by making a series of bold calls – most notably ushering Henry Cavill’s Superman and Dwayne Johnson’s Black Adam towards the exit.

Patty Jenkins’ Wonder Woman 3 is also perilously close to coming apart at the seams, with the director dropping out and issuing a statement blasting the clickbait rumors surrounding her departure. Diana Prince will return, whether it’s in the form of Gal Gadot or not, but Gunn was quick to point out to a fan who suggest he immerse himself in the lore that he’s well ahead of the curve.

Not only that, but author Kelly Sue DeConnick jumped in to show that not only is Gunn familiar with her work for DC, they’re acquainted on a personal level.

Of course, the internet is a place where the person behind the keyboard will always remain utterly convinced they know best, but it’s refreshing to see Gunn reply to one of the many “you need to read this” tweets being thrown in his direction with a fantastic response that reiterates that not only has he done just that, he even knows the person who wrote it.