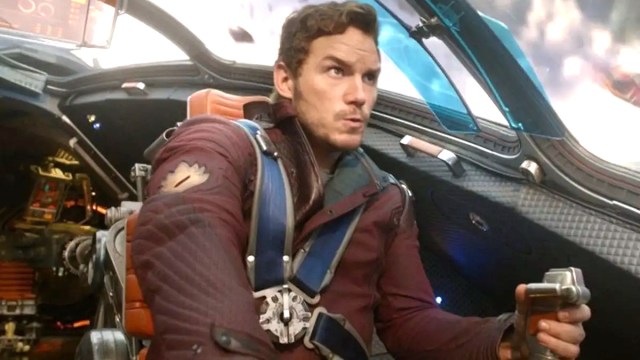 James Gunn is clarifying just when The Guardians of the Galaxy Holiday Special is set to take place within the Marvel Cineamtic Universe timeline.

Most MCU movies follow the convention of sticking to the present tense when it comes to story-telling. However, there are a few exceptions; Captain America: The First Avenger, Black Widow, and Captain Marvel are all technically prequels. So will the forthcoming Holiday Special, starring Chris Pratt’s Star-Lord and company, fall into the prequel category, or will it take place in the most recent sequence of events?

According to a Twitter post by writer-director Gunn, the Holiday Special will more-or-less take place in the present-tense in the MCU, serving as a storytelling stop-gap between last month’s Thor: Love and Thunder, and next year’s Guardians of the Galaxy Vol. 3.

Gunn’s tweet served as a correction to a Men’s Health Magazine article that incorrectly asserted that the Holiday Special would take place between Vol. 2 and Infinity War. However, it’s also possible the special will reveal additional information about the cosmic team of heroes from that era, as well.

We know this from a tweet from Gunn from a few days ago, in which he answered a fan question about whether the Holiday Special would help set up the story for Vol. 3.

“Although the Holiday Special is a standalone story, it contains a lot of fun new facts about what the Guardians have been up to for all these years. #gotg.”

In that same Twitter thread, Gunn clarified the Disney World ride featuring Guardians of the Galaxy characters has no continuity with the universe in the films.

“The ride world is definitely a different world than the MCU,” he said.

The Guardians of the Galaxy Holiday Special is expected to drop on Disney Plus in December, and Vol. 3 is slated to hit theaters on May 5, 2023.