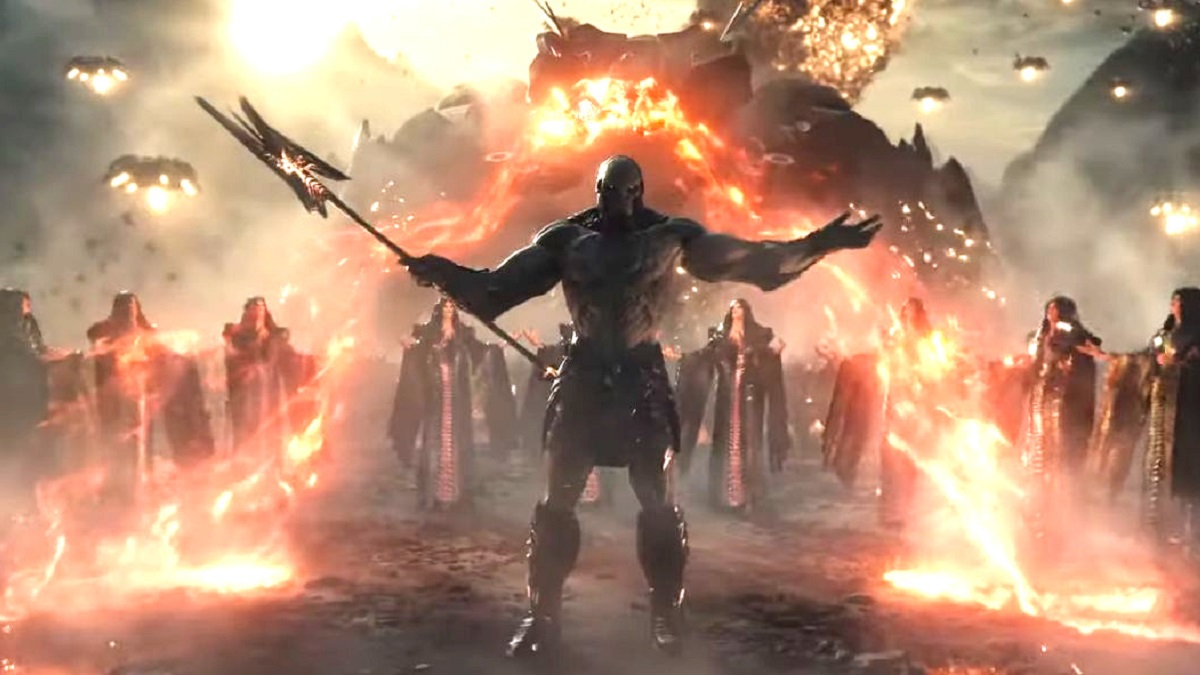 Events dating back well over a decade seem to have painted the picture of attempting to adapt Green Lantern for live-action as a fool’s errand, although that doesn’t mean new DC Studios co-CEO James Gunn isn’t going to give it the old college try.

Ryan Reynolds’ infamous blockbuster bomb has become a subject of ridicule ever since it first landed with a thud back in the summer of 2011, with nobody being more critical of the disastrous dud than the leading man himself. Similarly, the HBO Max series has suffered setback after setback, to the extent nobody’s going to be surprised if it never ends up happening at all.

One small sliver of light is that Gunn has already admitted he’s got plans in store for the hero and the associated Green Lantern Corps, but that doesn’t mean SnyderVerse fans aren’t wading through the weeds of social media claiming they have an inside track the new boss wasn’t aware of

Around the time Zack Snyder’s Justice League became a reality as opposed to a pipe dream, unfounded scuttlebutt claimed that Reynolds was being eyed for a surprise cameo appearance as Hal Jordan, which obviously proved to be several miles wide of the mark. And yet, some folks still find it necessary to try and tell the person in charge of DC that it was on the cards.

There’s still a chance that the Green Lantern series could escape development hell, but folding it into Gunn and Peter Safran’s new vision for the DCU might be the smartest bet. After all, a page-one rewrite of a blockbuster-sized TV show happening in the midst of a regime change is worrying, but the Peacemaker creator’s fandom of the character should mean we’ll see something eventually.