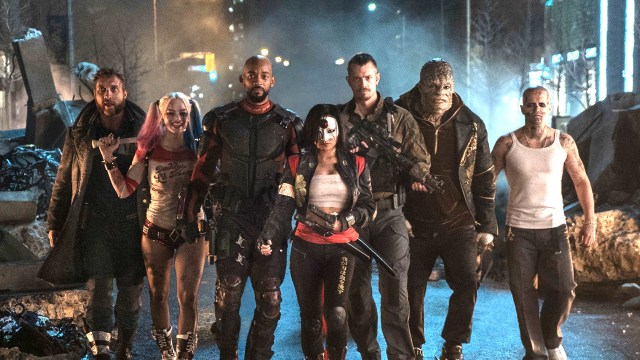 As the single most popular form of filmmaking that the industry has to offer, the superhero genre tends to be subject to insane amounts of rumor and hearsay. That comes with the territory, and while some of the speculation does turn out to be 100 percent accurate, there’s also an awful lot of bullsh*t that gets circulated on a daily basis. Thankfully, then, James Gunn and his itchy Twitter finger are always close by.

The Guardians of the Galaxy, The Suicide Squad, and Peacemaker architect has become famed in online circles for actively debunking stories surrounding his projects that end up being circulated on social media. Sources be damned; the world of scoopers and tipsters grows larger by the minute, but there’s a very good reason why so-called “inside information” on Gunn’s projects doesn’t emerge all that often.

Once again diving into action to stamp out misinformation, Gunn offered a succinct response to a question posed to him by a fan. As the original and sketchy story began, Warner Bros. are seeking to make a third Suicide Squad with Will Smith back as Deadshot, with David Ayer of all people at the front of the queue to direct.

Shockingly enough, the dude who delivered The Suicide Squad and then spun it off into Peacemaker has denied that he’s been shut out of a prospective third outing for Task Force X. Color us not surprised in the slightest, then, especially when you consider the keys to the R-rated DCEU kingdom reside firmly in Gunn’s pocket.