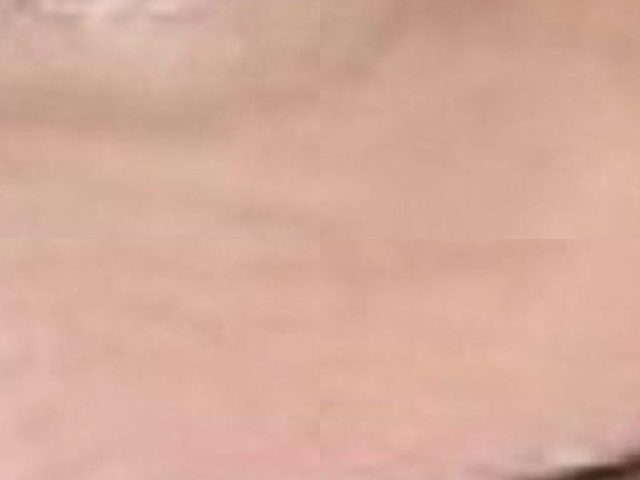 James Gunn has yet again sent the DC fanbase into a fervor with a wordless tweet. The newly-fledged co-CEO of DC studios recently set the fandom alight with a Mastodon post featuring DC’s intergalactic bounty hunter Lobo but his latest tweet seems to indicate that the Justice Society, last seen onscreen fighting in the streets of Kahndaq in Black Adam, definitely has a future in the DCU to come.

Gunn’s captionless Tweet was Alex Ross’ iconic cover portrait of JSA chairman Mr. Terrific aka Michael Holt, the so-called third smartest man in the world. Though Gunn refrained from any outright promise that Mr. Terrific would be featured in any upcoming DCU property, the tweet seems to be a good indication that Gunn intends to lean into the JSA following their cinematic debut in Black Adam.

Although not as well known as some of his Justice Society Colleagues such as Hawkman and Dr. Fate, Mr. Terrific has become a fan favorite over the years since making his debut in the late 90s. Michael Holt is the second character to take the name of Mr. Terrific, an homage to the original golden age character from the 40s and 50s.

Like Batman and Iron Man, Mr. Terrific does not possess any superpowers and relies solely on his vast intellect. He is a talented inventor and uses several pieces of technology to enhance his own physical abilities such as his mask, which renders him invisible to all forms of technology, and his “T-Spheres” which surround him at all times and can perform a vast array of functions varying from laser and holographic projection, recording, linking to other hardware, and even bearing his own weight allowing him limited flight capabilities.

Although the JSA characters featured in Black Adam, including Hawkman, Atom Smasher, Dr. Fate, and Cyclone have been generally well-regarded by fans, the future of the JSA wasn’t a certainty as the studio shifts away from the original DCEU to the Gunn and Peter Safran helmed DCU. Gunn’s tweet seems to indicate that fans can look forward to seeing more from the original DC Comics superhero team in the future.