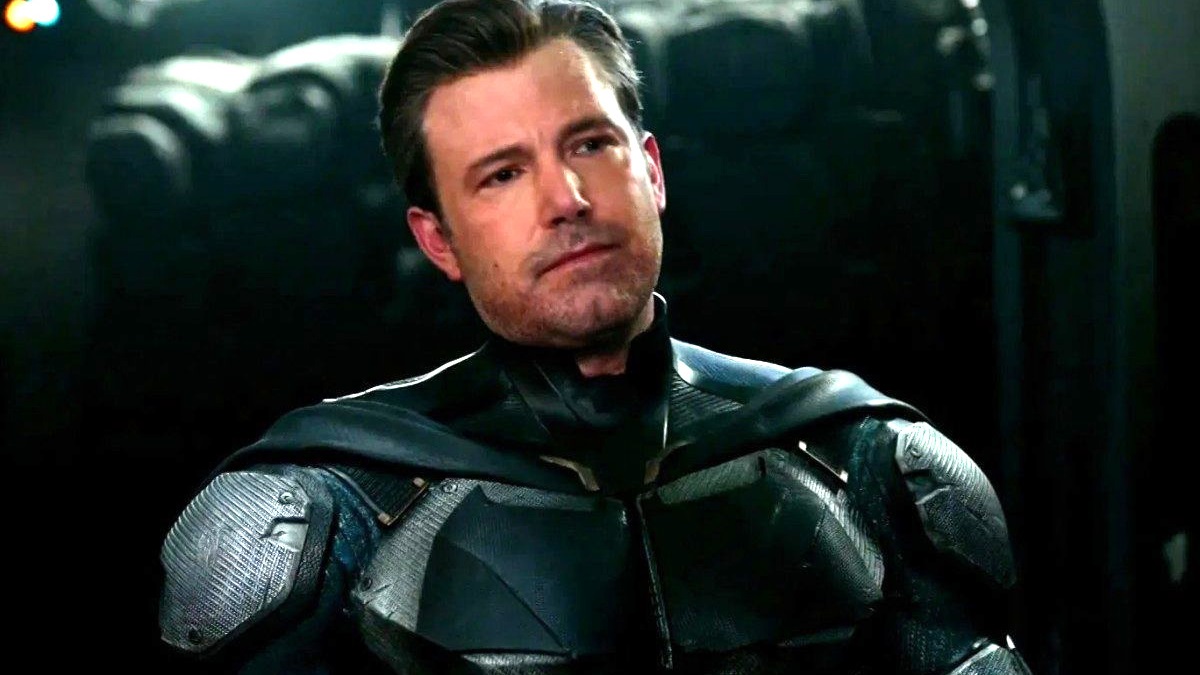 Even though it hasn’t even been officially confirmed that he’s joining co-star Henry Cavill in heading towards the exit, everyone has resigned themselves to the fact that Ben Affleck’s Batman will be the next high-profile casualty of James Gunn’s DCU.

It remains a crying shame that the two-time Academy Award winner never got the chance to headline his own solo movie, but if 39 year-old Cavill has been deemed too long in the tooth to factor into the franchise’s plans, then 50 year-old Affleck’s goose is inevitably cooked.

On the plus side, fans will get to see him in The Flash when it finally releases this summer, although question marks have surrounded his last-minute addition to Aquaman and the Lost Kingdom. We’ve got no idea what Gunn and Peter Safran have in store for the Dark Knight beyond that – besides Matt Reeves’ universe continuing to operate independently – but the Guardians of the Galaxy director’s recent social media activity has covered both sides of the spectrum.

Gunn liked the tweet below, which would theoretically be music to the ears of comic book aficionados everywhere, who’d love nothing more than to see one of the most iconic Batman arcs of all-time transplanted into live-action.

On the other side of the coin, Gunn also approved of a suggestion offering that he take inspiration from Adam West’s iteration of the Caped Crusader, which would make the blood of his critics boil furiously.

As mentioned, we’re completely in the dark as to what comes next for Batman under the new regime, but let’s hope Affleck gets a fitting sendoff to reflect his underrated stint as Bruce Wayne.