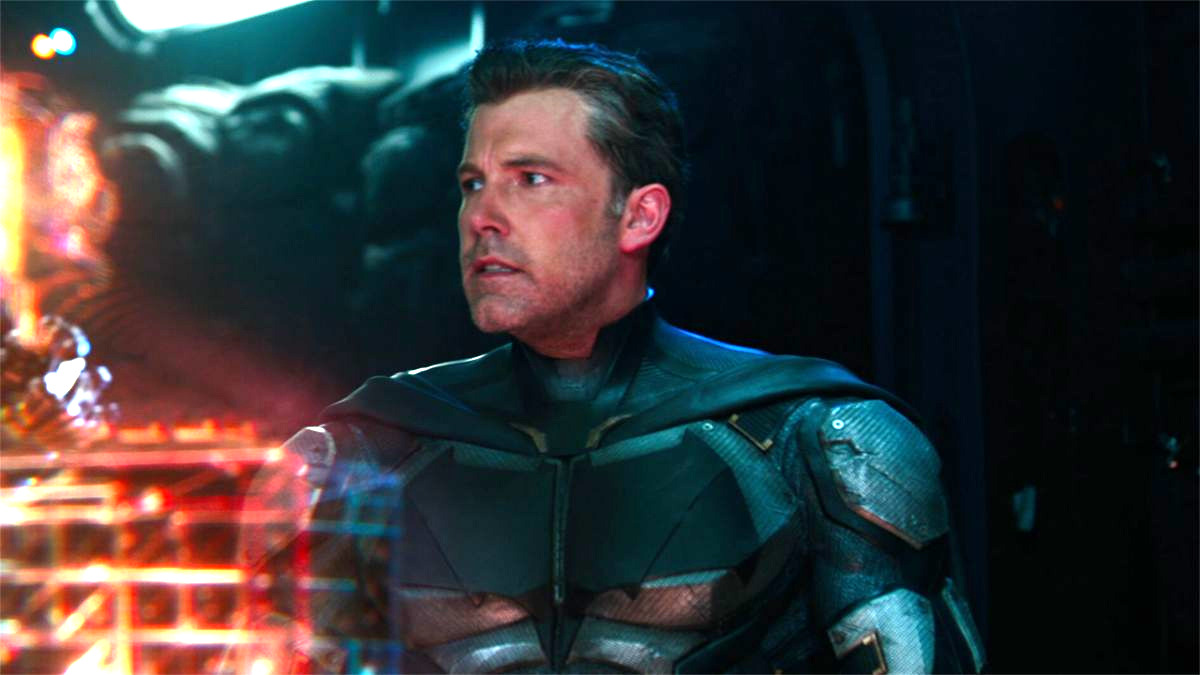 It hasn’t been confirmed or denied in an official capacity as of yet, but we can read between the lines and presume that Ben Affleck‘s Batman doesn’t have a future as part of the DCU’s reboot under the watch of James Gunn and Peter Safran.

If the new co-CEOs are getting rid of 39 year-old Henry Cavill in favor of a younger Superman, then we’ve got the sneaking suspicion that neither 50 year-old Affleck or 71 year-old Michael Keaton are going to factor into the duo’s plans, either. Gunn has confirmed he’d love the SnyderVerse’s Dark Knight to direct a project, but a new spate of rumors have ignited even more ire among an already-divided fandom.

While we should point out that there’s not a shred of proven truth to the scuttlebutt as of yet, internet hearsay claiming the two-time Academy Award winner has held talks with Marvel Studios to play the role of Dario Agger only added fuel to the raging fires burning among the anti-Gunn subset of DC diehards.

In the comic books, Agger was an entrepreneur and investor who acted as president and CEO of Roxxon, an in-universe company that’s been lurking in the background of the MCU ever since Iron Man. He also sold his soul to become a Minotaur, which would be nothing if not a fascinatingly outlandish way with which to bring Affleck over to the other side of the superhero divide.

Then again, the actor has been public in making it known he’s not interested in the blockbuster business, so we’ll just have to wait and see if anything comes of the chatter.