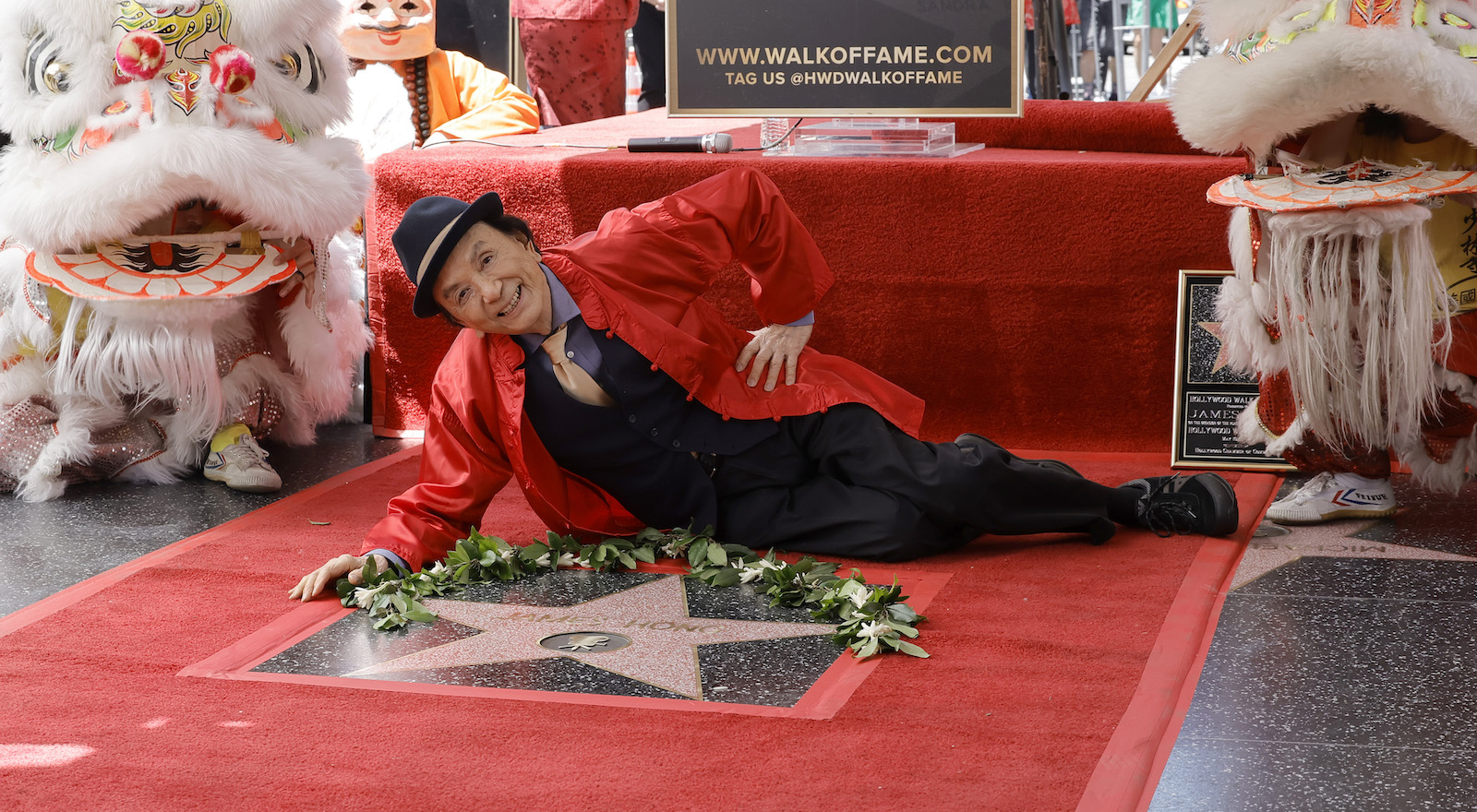 If you came out of watching Everything Everywhere All At Once with more questions than answers, well, you are not alone. Even James Hong, who plays Gong Gong, the grandpa character in the film, told Jimmy Kimmel he “still [doesn’t] know what the movie is about.”

The talk show host was asking the actor what his plan was for getting the film an Oscar nomination, considering its early release date when Hong joked about having no idea what Everything Everywhere is actually about.

“Maybe some of you can tell me later on,” he continued, to amused laughter from the audience and Kimmel himself. The actor quickly turned serious, though, raving about the director duo Daniel Kwan and Daniel Scheinert’s work in the movie.

“It’s, you know, it’s just a conglomeration of the two guys, the two Daniel boys, the directors, you know. Somehow they put together this artistic film of all their memories and nightmares, really. You know? Because it just jumps from one thing, but in the end, somehow, it makes sense. It’s got a good moral to it.”

Kimmel then quickly intervened to keep the 93-year-old actor from spoiling the ending of the film, to which he wittily replied, “Well, you know the ending is…”. Hong’s brilliant comedic timing was cheered on by the crowd in the studio as he proposed revealing the ending in Chinese, so Kimmel wouldn’t understand.

James Hong was on Jimmy Kimmel Live to celebrate getting his star on the Hollywood Walk of Fame, as well as reflect on a tremendous historic career, to which the major critical success Everything Everywhere All At Once is only the latest addition.