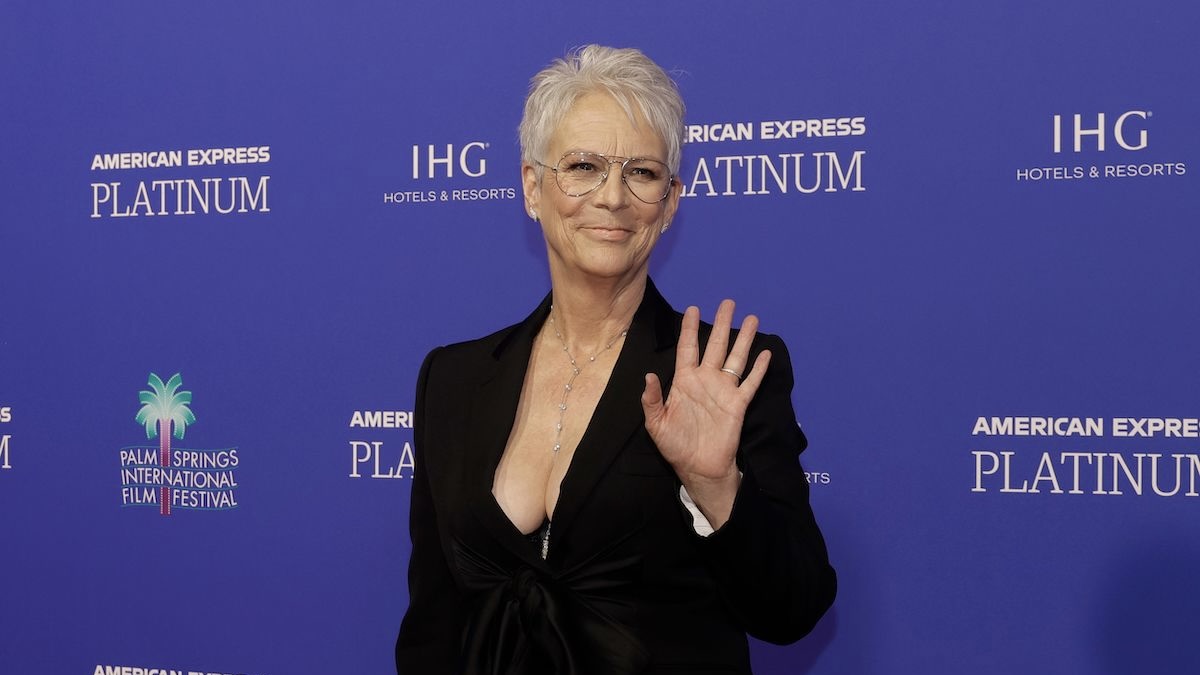 2023 is turning out to be a historic year for one-time “Scream Queen” Jamie Lee Curtis, She’s marked her 46th year in the biz with her very first Oscar nomination and she can hardly believe it herself. And to celebrate the Special occasion she’s dressing up as the rarest of animals — a unicorn!

Curtis celebrated her number one Oscar nod with an Instagram pic of herself dressed up in full unicorn fig, complete with a silver mane, white ears, and the all-important rainbow forelock. The caption reads simply “PINCH ME” and it doesn’t take much imagination to figure out what upcoming awards ceremony she’s thinking about.

Her nomination is only one of eleven total for the runaway indie hit Everything Everywhere All at Once in which she plays IRS auditor Deirdre Beaubeirdre — which makes a pretty good unicorn name as well. Curtis is no doubt as thrilled by her fellow cast and crew’s nominations as she is her own if her seemingly unflagging enthusiasm for her cast that she’s put forth this awards season is any indication.

The Queen of Halloween has been knocking it out of the park on social media lately for just that reason. Curtis’ absolute roar of joy over co-star Michelle Yeoh’s Golden Globe win went viral almost immediately and has become its own low-key movement of FRIENDS SUPPORTING FRIENDS. Move over rabbit! 2023 is the year of women supporting women, and Jamie Lee Curtis is the new avatar. Right down to her unicorn horn.