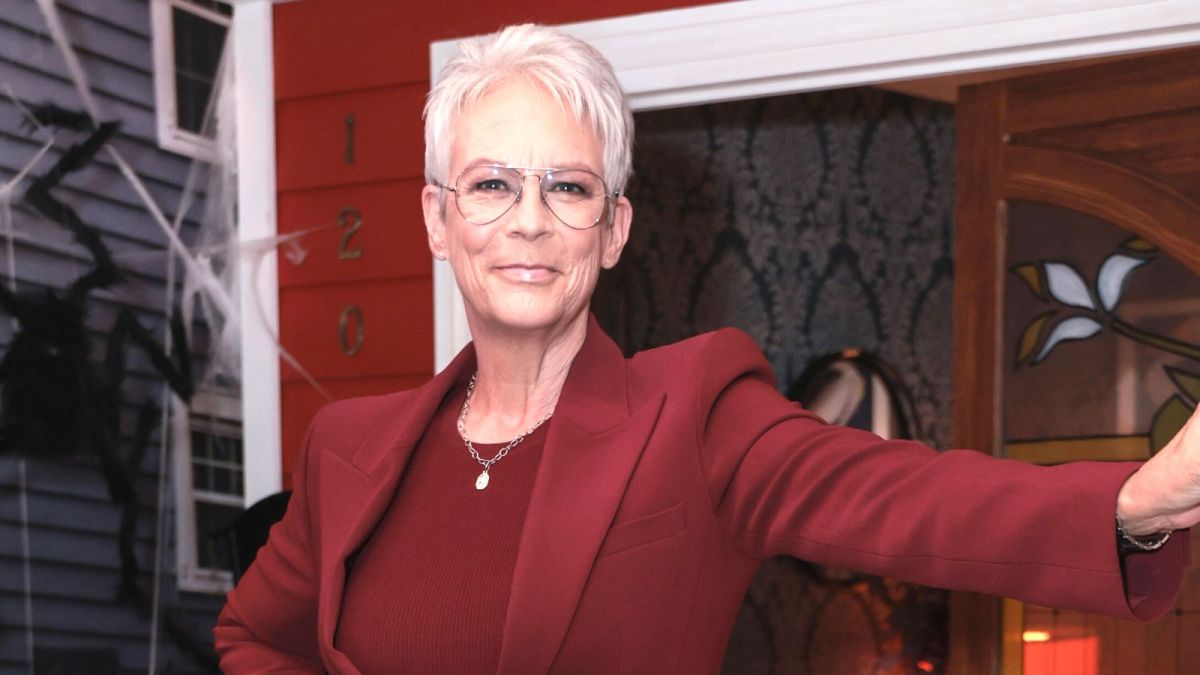 Jamie Lee Curtis is about to say farewell to what is perhaps her most iconic role when Halloween Ends releases, but she’s expressed interest in returning for a sequel of a different film.

Curtis became one of horror’s first scream queens with the first Halloween film and went on to star in many films from the genre. One of her most surprising and well-remembered non-Halloween roles came in 2003’s Freaky Friday, and she’s revealed she’s “wide open” to returning for a sequel. Speaking on The View to promote Halloween Ends, she told them her pitch for a sequel.

“I’m 64 years old today — not today, soon, in a month or whatever. My point is I’m wide open, creatively I am wide open.”

Her interest in working again with Lindsay Lohan is particularly intriguing, especially as Lohan enjoys a phoenix-like resurgence in her career. Given the 20 years since Freaky Friday, Curtis’s pitch for the sequel would work exceptionally well, especially in an age of streaming. Disney isn’t afraid to go for reboots and sequels of older properties as High School Musical’s recent series proves.

Interestingly, Curtis is currently working on the reboot of Disney’s The Haunted Mansion, which originally starred Dina Spybey — the wife of Freaky Friday director Mark Waters. Perhaps the stars have aligned already.

Whether or not a sequel happens remains to be seen, but there’s one certainty in Curtis will appear in — Halloween Ends, which will release Oct. 14.