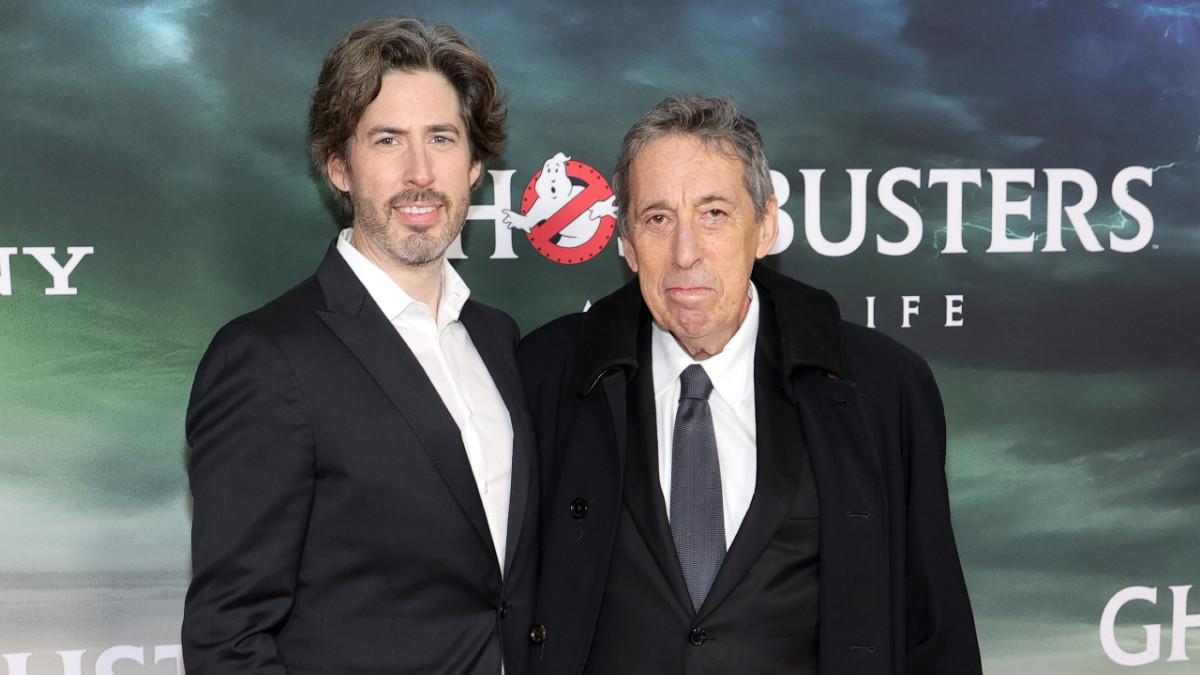 Legendary director Ivan Reitman passed away over the weekend at his Montecito, California, home at the age of 75. Colleagues and fans quickly offered an outpouring of support, and on Monday morning, Reitman’s son, 44-year-old director Jason Reitman, likewise penned a tribute to his father.

“I’ve lost my hero. All I want is the chance to tell my father one more story,” Reitman tweeted, along with an old photo of himself with his father, as a child. “He came from a family of survivors and turned his legacy into laughter. Thank you for the kind messages.”

“Enjoy his movies and remember his storytelling gifts,” Reitman added. “Nothing would make him happier.”

When Reitman says that his father came from “a family of survivors,” he’s likely referencing his paternal grandparents, who were Hungarian Jews. His grandmother survived the concentration camps in Auschwitz, while his grandfather was an underground resistance fighter. When the senior Reitman when just four years old, his family emigrated to Canada as refugees from Czechoslovakia.

In addition to being an accomplished director in his own right, Jason likewise appeared in a number of his father’s films at a young age.