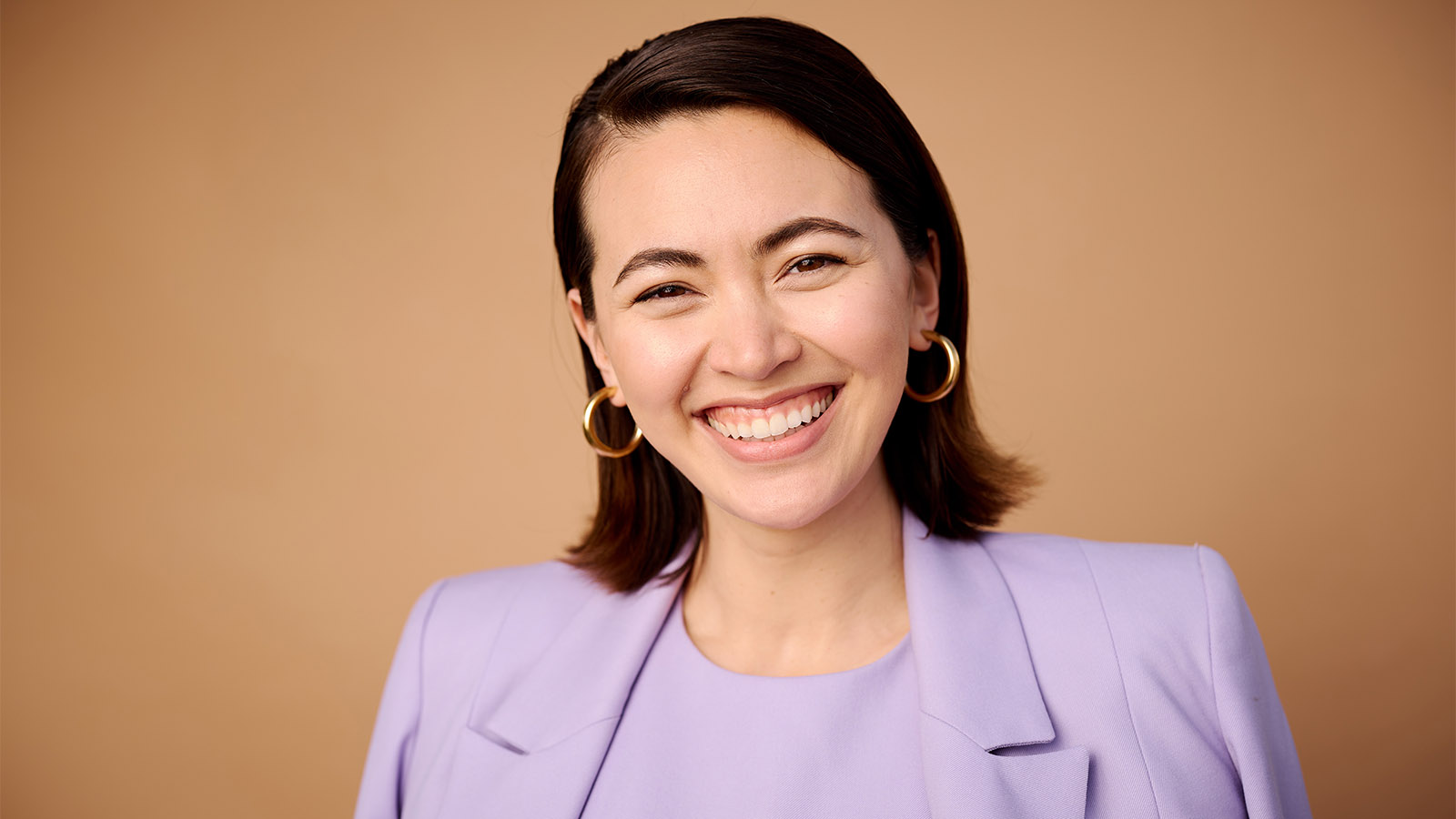 The social thriller is shaping up to be a collaboration of immense talent across the board, from production to directing to the players.

Garner (Ozark, The Assistant) and Henwick (Game of Thrones, Star Wars: The Force Awakens) star opposite each other as best friends Hanna and Liv, respectively, on a backpacking trip in the Australian Outback. When the duo gets short on cash, they take live-in jobs at The Royal Hotel, a bar situated in a remote town. Tensions begin to rise, however, when the once-friendly bar owner Billy (Weaving; V for Vendetta, The Lord of the Rings) and a group of rugged locals begin to escalate their behavior towards the girls into something quite disturbing, and the duo find themselves cornered in a particularly out-of-hand situation.

Kitty Green, who previously worked with Garner on the acclaimed drama film The Assistant, which she wrote, produced, and directed, will be directing The Royal Hotel, which she co-wrote the script for as well. Green also wrote, directed, and produced the 2013 award-winning documentary Ukraine is Not a Brothel, which examines a feminist movement that originated in Ukraine.

Production will be handled by See-Saw Films, which previously worked on Jane Campion’s The Power of the Dog, which was nominated for 12 Academy Awards and for which Campion won Best Director.

There’s no shortage of industry prominence within the team of The Royal Hotel; a production company fresh off a lauded film, a proven director whose bread and butter seems to match the project, and a well-traveled main cast spell high hopes for this project.

The Royal Hotel will begin filming in Australia later this summer.