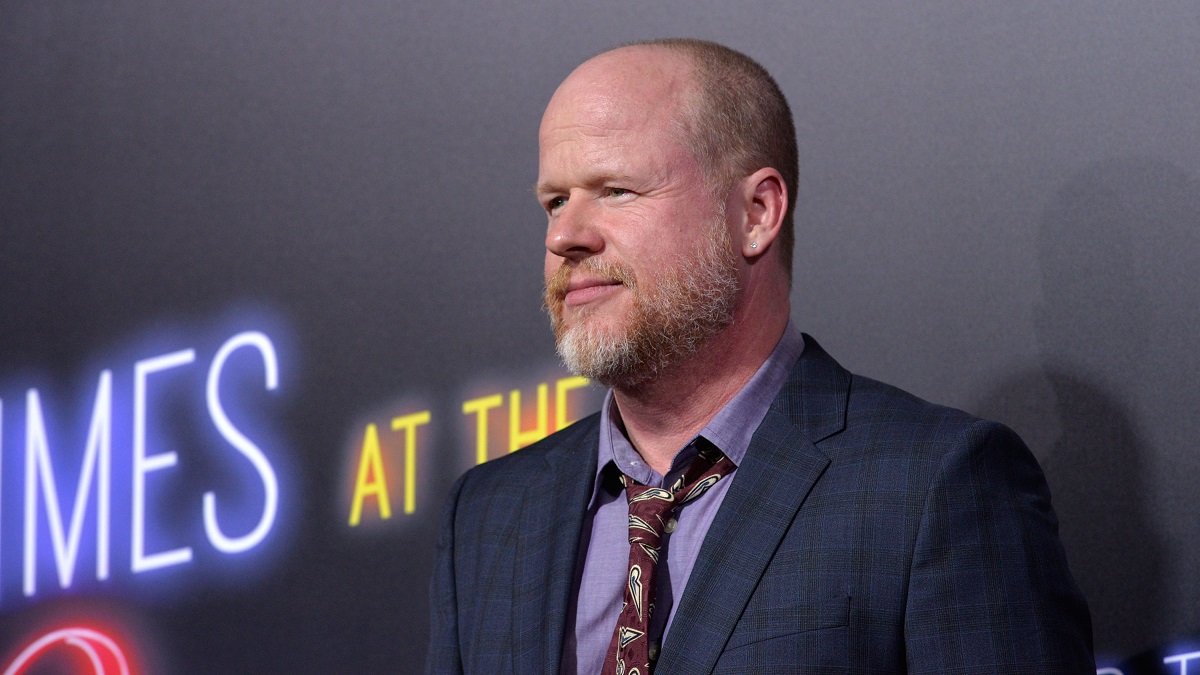 If there’s one name above all guaranteed to make the blood of SnyderVerse supporters boil, it’s Joss Whedon. Having taken over Justice League from its original director, the man behind The Avengers totally and utterly failed when it came to his second all-star comic book blockbuster, despite extensively reshooting the movie to mold it in his own image.

Throw in the behind the scenes tales revealed by Ray Fisher and Gal Gadot, not to mention the string of allegations dating back decades that have essentially derailed Whedon’s mainstream career indefinitely, and the set of Justice League does not sound like a fun or even remotely enjoyable place to work.

Ben Affleck was the latest to weigh in, admitting that he hated his experience during additional photography, which had a huge bearing on his decision to step away from the role of Batman entirely. As you can see below, social media has let rip at the latest stain on Whedon’s legacy.

It’s galling that Warner Bros. launched an investigation into the misconduct reports and failed to find anything of note, despite Gadot and Fisher publicly decrying the treatment they’d received at the hands of their director. Affleck is gearing up to retire as the Dark Knight for good this time, so let’s hope The Flash marks a fitting farewell for a big screen Batman that’s only increased in popularity over the years.