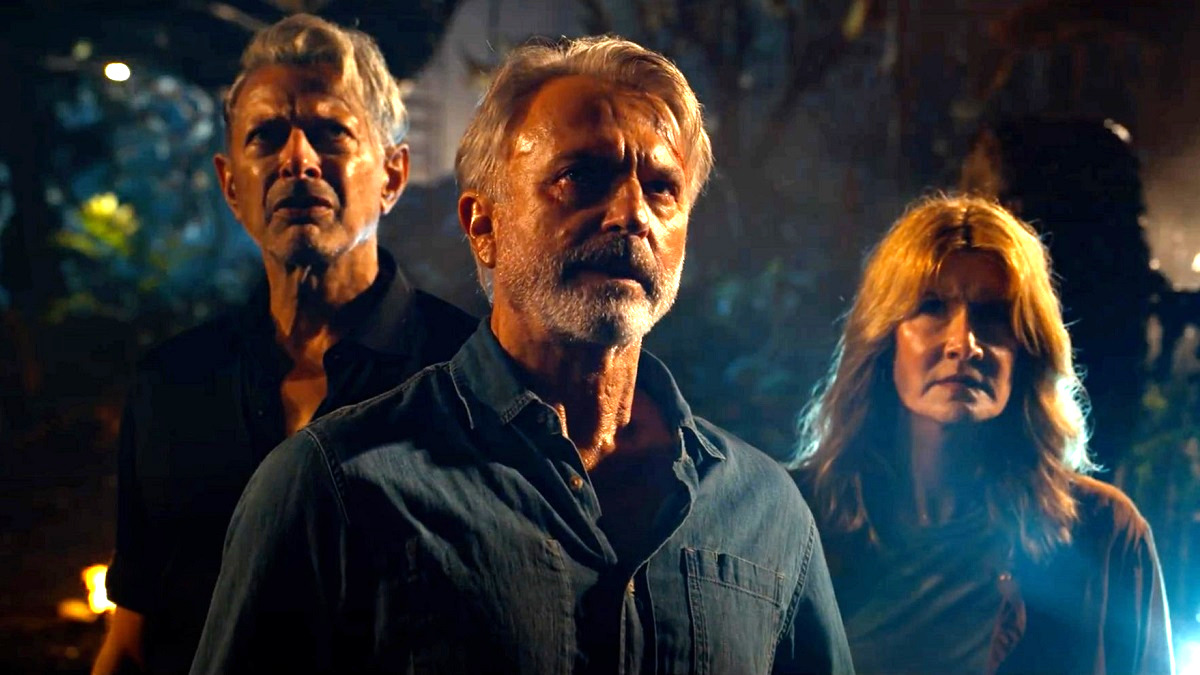 All of the marketing for Jurassic World Dominion has hinted that the franchise is reaching an end, which could be just as well considering the sixth installment in the series has officially become the worst-reviewed yet.

Of course, we all know that money talks louder than everything else in Hollywood, and with $6 billion in the coffers before today’s theatrical rollout, we’d be very surprised if anyone involved in promoting the film was telling the truth. Chris Pratt takes top billing in Dominion, and he’s already been backtracking on the finality of the enterprise, so it’s not a shock that director Colin Trevorrow is being similarly non-committal.

In an interview with ScreenRant, the filmmaker was very careful with his words when asked if Dominion really is the end of the line for the prehistoric blockbusters.

“I know this is the end of the story that I’ve been wanting to tell, but I feel like I was given an opportunity to come in and put my stamp on this and be a custodian of that. And I feel like there’s got to be a young filmmaker out there who’s looking at the world we’ve created and feels like he or she knows where it could go from there. So, I’m interested in what they have to say.”

Not to sound too cynical, but as one of Universal’s two biggest properties alongside Fast & Furious (which is also purportedly heading toward the finish line), we’d be very surprised if the studio were to let its two most lucrative cash cows run dry in short order, so watch this space once the Jurassic World Dominion box office numbers come in.