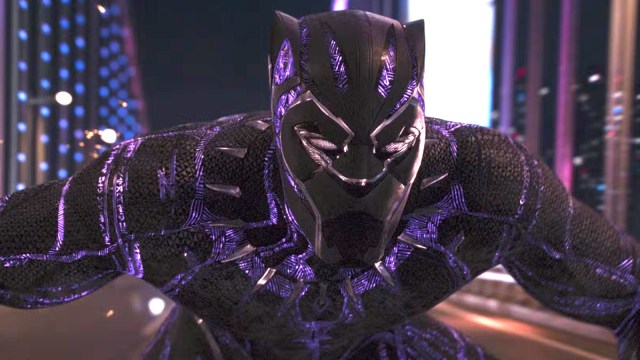 One of the longest-running debates in the buildup to the Marvel Cinematic Universe’s Black Panther: Wakanda Forever is whether or not Kevin Feige and Ryan Coogler should have recast the role of T’Challa in the wake of Chadwick Boseman’s death, and we’re nowhere near reaching a concrete consensus.

It’s an argument that’s been raging back and forth bitterly ever since cameras started rolling on the superhero sequel, and it’s one that’s going to continue long after Wakanda Forever comes to theaters in November, especially with the controversial Letitia Wright widely expected to be assuming the mantle of the title hero.

In an interview with Empire though, Feige explained why Black Panther 2 didn’t have another actor step into the massive shoes of Boseman, but as you can imagine, the #RecastTC’halla debate was reignited online almost immediately afterwards.

“Stan Lee always said that Marvel represents the world outside your window. And we had talked about how, as extraordinary and fantastical as our characters and stories are, there’s a relatable and human element to everything we do. The world is still processing the loss of Chad. And Ryan poured that into the story. The conversations were entirely about, yes, ‘What do we do next?’. And how could the legacy of Chadwick – and what he had done to help Wakanda and the Black Panther become these incredible, aspirational, iconic ideas – continue? That’s what it was all about.”

Some people won’t be happy seeing T’Challa confirmed as dead in MCU canon (if that’s what ends up happening), while others won’t want Wright stepping in as the full-time Black Panther. It’s a tough situation that Marvel have handled remarkably well, but it’s stating the obvious to say that you can’t make everyone happy all the time.